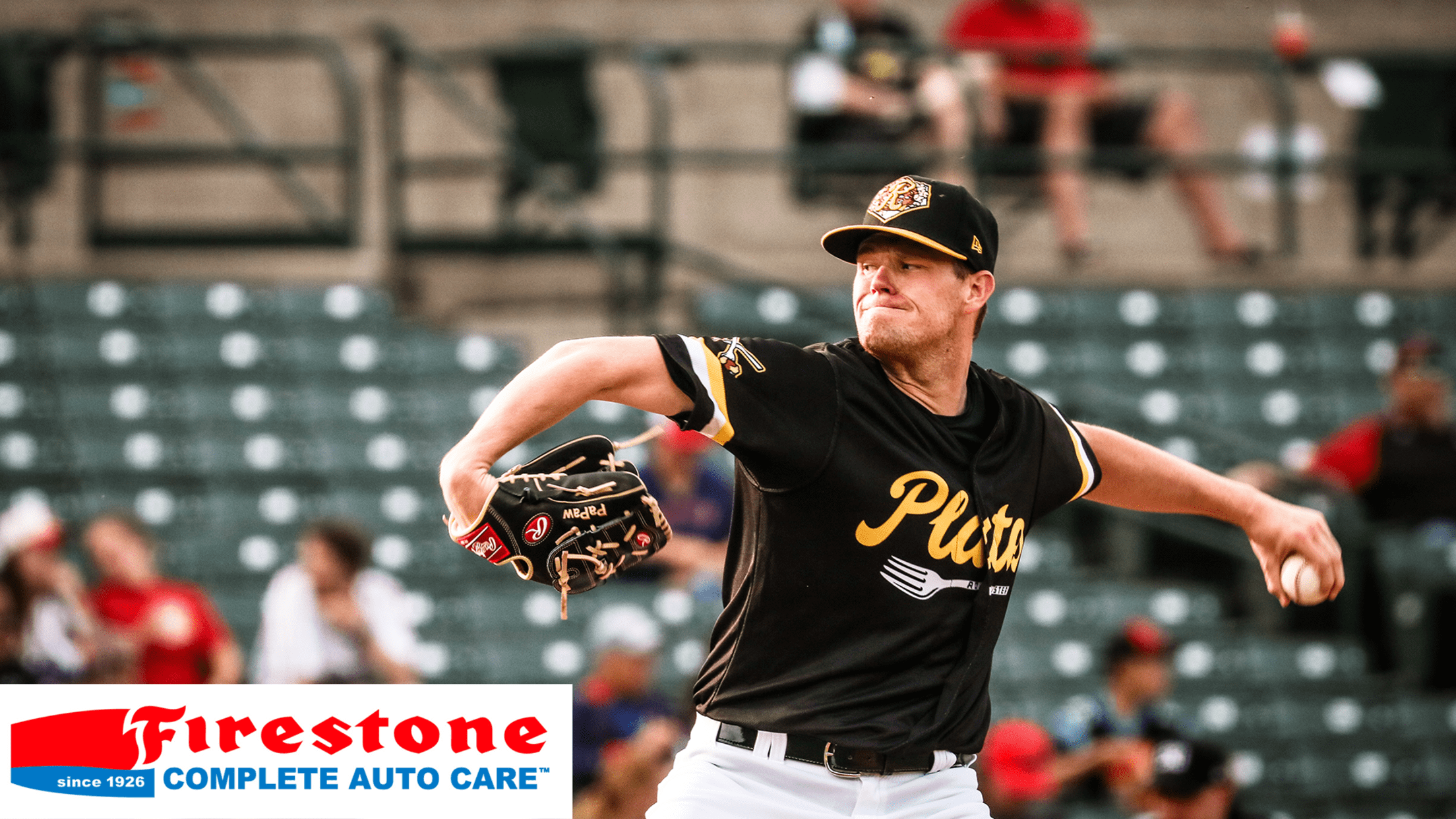 All nine starters for the Plates picked up a hit, but the offense was led by Luis Garcia and Adrian Sanchez – the top two hitters in the lineup – who combined to go 8-for-10 with three homers, five RBI and five runs scored.

Garcia’s first home run of the night cut the Woo Sox lead to 2-1 in the third inning and sparked a four-run inning that gave the Plates the lead for good.

His second of the night, third in two games and 10th of the season was a two-run shot in the seventh inning that gave Rochester the 11-5 lead.

Of the four Plates homers Thursday, Jake Noll’s may have been the biggest. His two-run shot in the fifth inning turned a two-run lead into a 7-3 advantage.

Noll and Yadiel Hernandez each chipped in three RBI.

Rochester has now scored 13 or more runs against the Woo Sox three times in nine games this season.