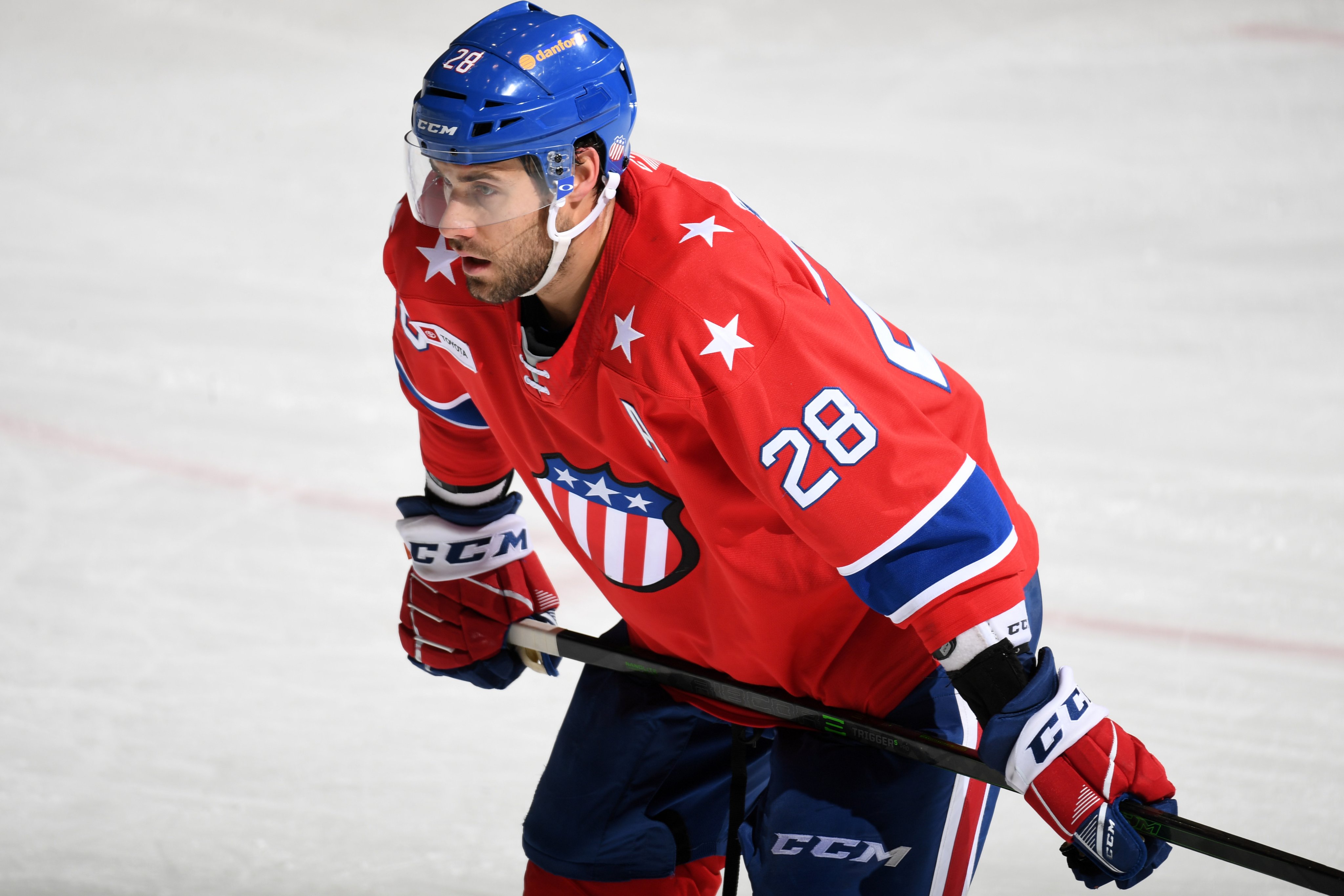 The Rochester Americans (8-10-2-1) scored three power-play goals and five overall, but were unable to snap their four-game slide Friday night in a 7-5 loss to Utica Comets (10-6-0-1) at The Blue Cross Arena.

The contest, which was Rochester’s eighth straight home defeat, was the sixth of 14 meetings between the two teams this season. Prior to tonight, the Amerks earned at least one point in four of the last five games versus the Comets and in 23 of the last 33 games overall dating back to the start of the 2017-18 campaign, going 17-10-2-4.

Forward Michael Mersch turned in a season-high four points (2+2), his most since a career-high five-point outing (3+2) back on Mar. 27, 2015 as a member of the Manchester Monarchs. Remi Elie and C.J. Smith both tallied a pair of helpers while Brett Murray, Brendan Warren and Dominic Franco all found the scoresheet with a goal. Oskari Laaksonen, Casey Fitzgerald and Brent Gates, Jr. all recorded an assist in the defeat.

Entering the contest winless in its last four road games, Utica was fueled by John Stevens (1+2), Will Lockwood (2+0), Sam Anas (2+0) and Carson Focht (1+1) as they all tallied multi-point games. Hugh McGing rounded out the scoring while first year netminder Jake Kielly (4+2+0) earned his fourth win of the season, stopping 24 of the 29 shots he faced.