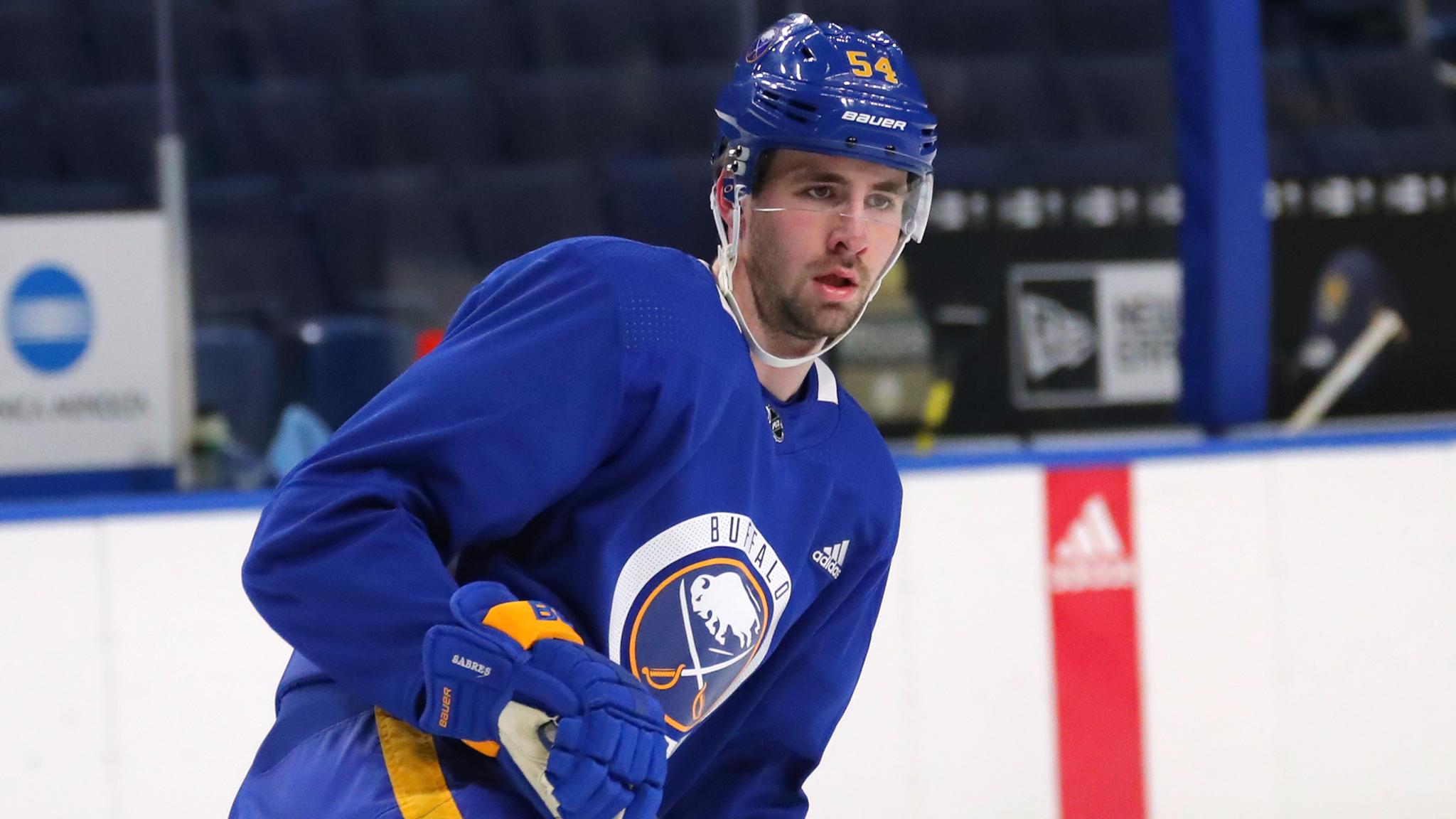 The Buffalo Sabres have recalled defenseman Mattias Samuelsson from the Rochester Americans (AHL).

Samuelsson, 21, has 11 points (3+8) over 19 games in his first season with Rochester. He recorded a goal and an assist for the Amerks last night.

The 6-foot-4, 226-pound left-shot defenseman was drafted by Buffalo in the second round (32nd overall) of the 2018 NHL Draft. This is his first career recall.

Buffalo plays the Pittsburgh Penguins at 3 p.m. today at KeyBank Center. Catch the game on MSG and WGR 550. Pregame coverage on MSG begins at 2:30.