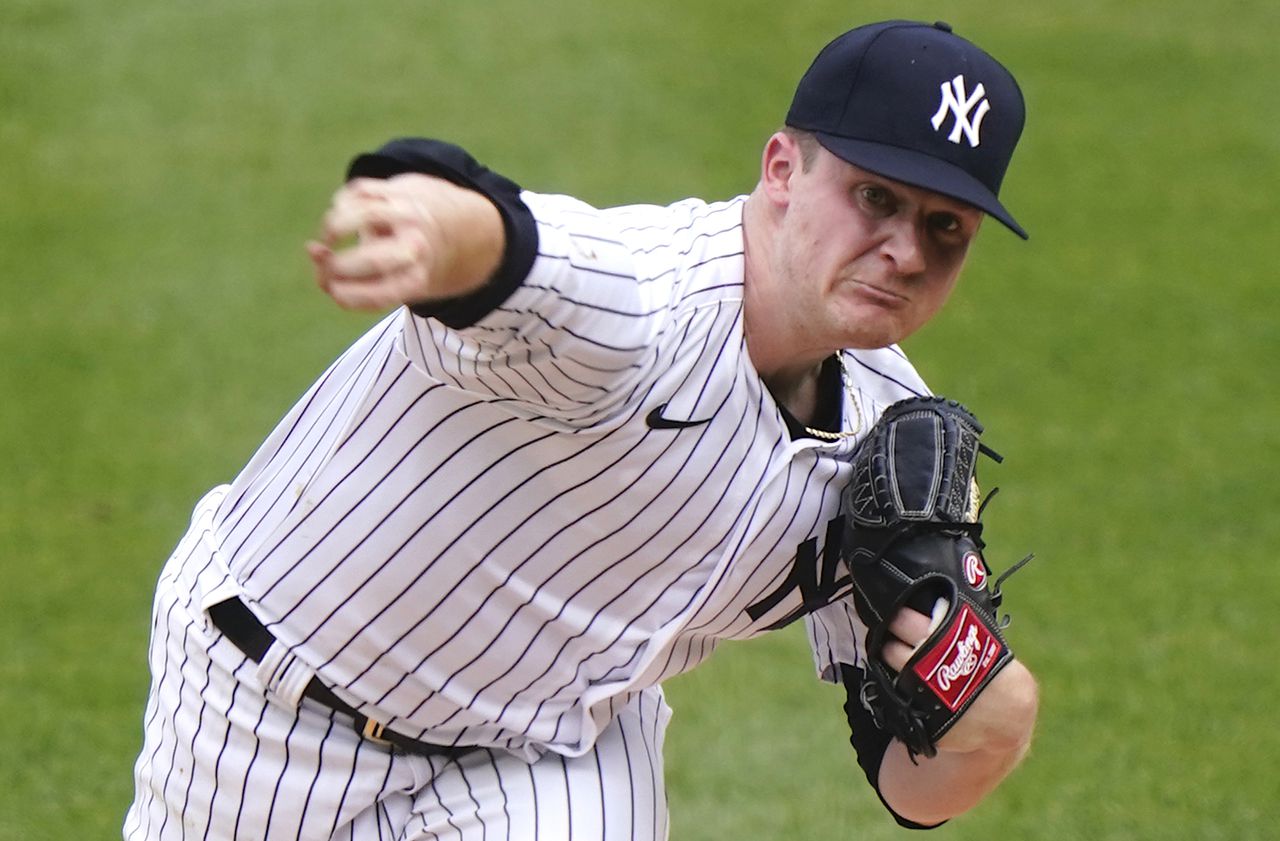 Clarke Schmidt, the Yankees’ No. 2 prospect according to MLB Pipeline, will be shut down from throwing for at least three weeks after being diagnosed with a common extensor strain near his right elbow.

Yankees manager Aaron Boone said that Schmidt experienced discomfort after tossing in the bullpen last week. He added that an MRI taken on Friday showed no damage to Schmidt’s ulnar collateral ligament, which required Tommy John surgery during the right-hander’s junior season at the University of South Carolina.

Aaron Boone says Clarke Schmidt will be shut down for a few weeks:

"He's got a common extensor strain which is on the other side of the elbow, which in the big picture is a good thing" pic.twitter.com/M3DaE3fIxo

“It’s kind of an uncommon injury; usually you don’t hear pitchers getting that,” Boone said. “I think it’s a little akin to a tennis elbow. We’ll get the range of motion going, get the swelling out of there and have him symptom-free. Then he can start throwing again, and they think that’s probably a three- to four-week shutdown.”

The 25-year-old Schmidt was examined on Tuesday by Yankees team physician Dr. Chris Ahmad, who confirmed the diagnosis.

Schmidt was an outside contender to crack the Bombers’ rotation this spring. He appeared in three Major League games last season (one start), pitching to an 0-1 record with a 7.11 ERA. He was the Yankees’ first-round selection in the 2017 MLB Draft, taken 16th overall.