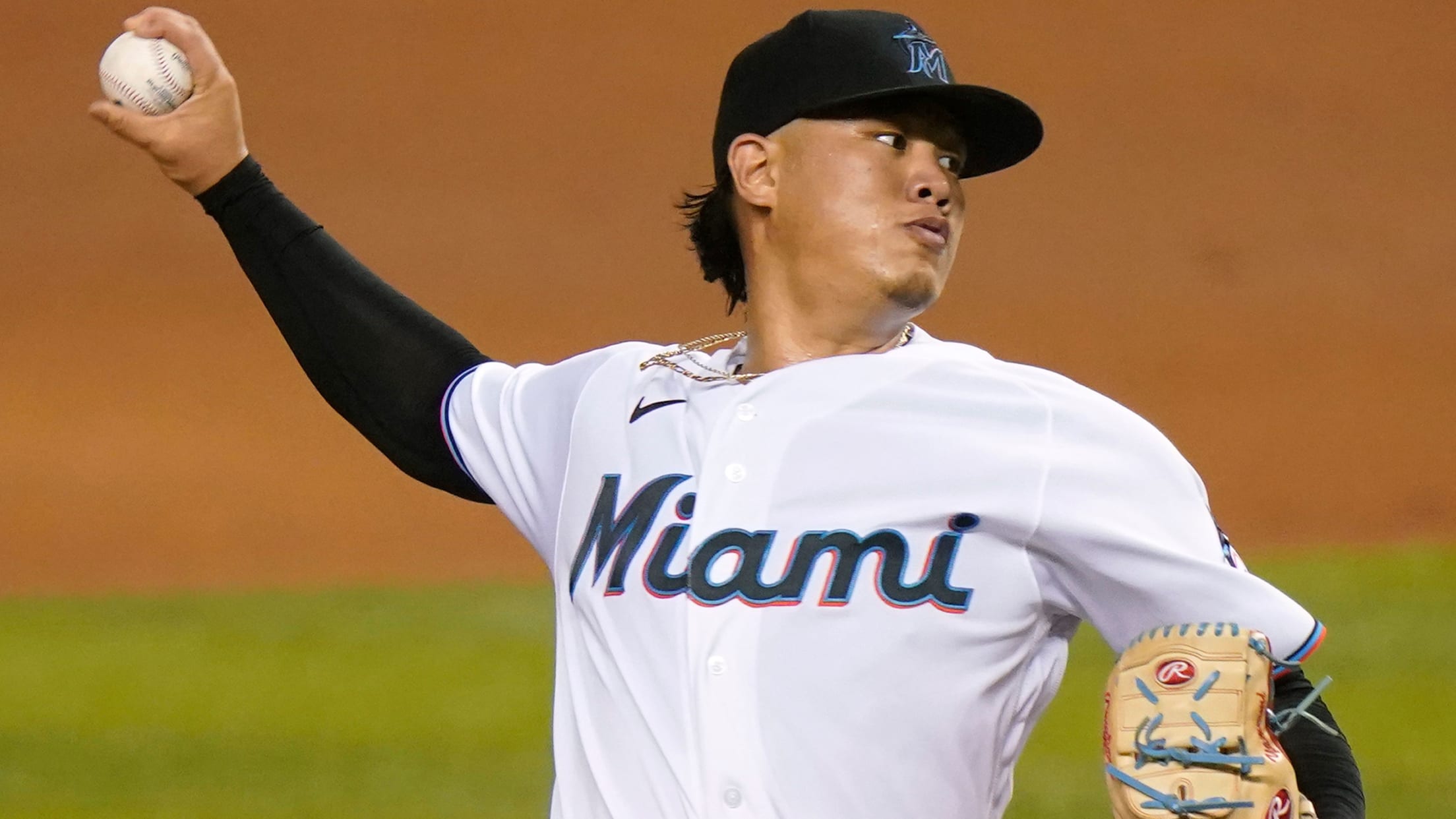 The Mets continued their offseason-long task of building up their starting pitching depth, acquiring right-handed starter Jordan Yamamoto from the Marlins for Minor League infielder Federico Polanco on Monday.

Yamamoto joins Joey Lucchesi, Sean Reid-Foley, Yennsy Díaz, Jerad Eickhoff and others as depth acquisitions with Major League experience — even if the results of that experience have been checkered. Following a promising rookie season in 2019 in which he posted a 4.46 ERA over 15 starts, Yamamoto produced an 18.26 mark over four outing in 2020. More than half the damage occurred in one game, with Yamamoto allowing 12 earned runs to the Braves on Sept. 9.

Although homers were the most significant bugaboo for Yamamoto in his small 2020 sample, control has been a more significant issue throughout his young career. Yamamoto has issued 4.3 walks per nine innings as a big leaguer, counteracting his strong strikeout rate (9.5 per nine).

With a roster crunch in Miami, the Marlins designated Yamamoto — who was originally part of the trade that sent Christian Yelich to Milwaukee — for assignment Wednesday. To make room for him on their own 40-man roster, the Mets DFA’d infielder Robel García.