A new settlement between New York State officials and the League of Women Voters expands correction options for absentee voting.

The agreement came at a point where significant uncertainty remained about the state’s ability to process a higher-than-usual volume of absentee ballots.

Previously, concerned had been raised about the U.S. Postal Service’s ability to process votes.

The agreement irons out how voters will be contact if there is a technical issue with their ballot, or if it’s rejected in general.

This isn’t an isolated or unusual problem, though.

More than 84,000 ballots in New York City were rejected in the June primary elections.

“Voters now have the opportunity to correct unintended mistakes made when completing and returning their absentee ballots. With new laws passed by the Legislature, signed by the Governor, and now this settlement, a process has been established to ensure that voters’ ballot will not be rejected without their knowledge and ability to fix the error. This is a huge win for New York voters,” League of Women Voters of New York State Executive Director Ladd Bierman said. 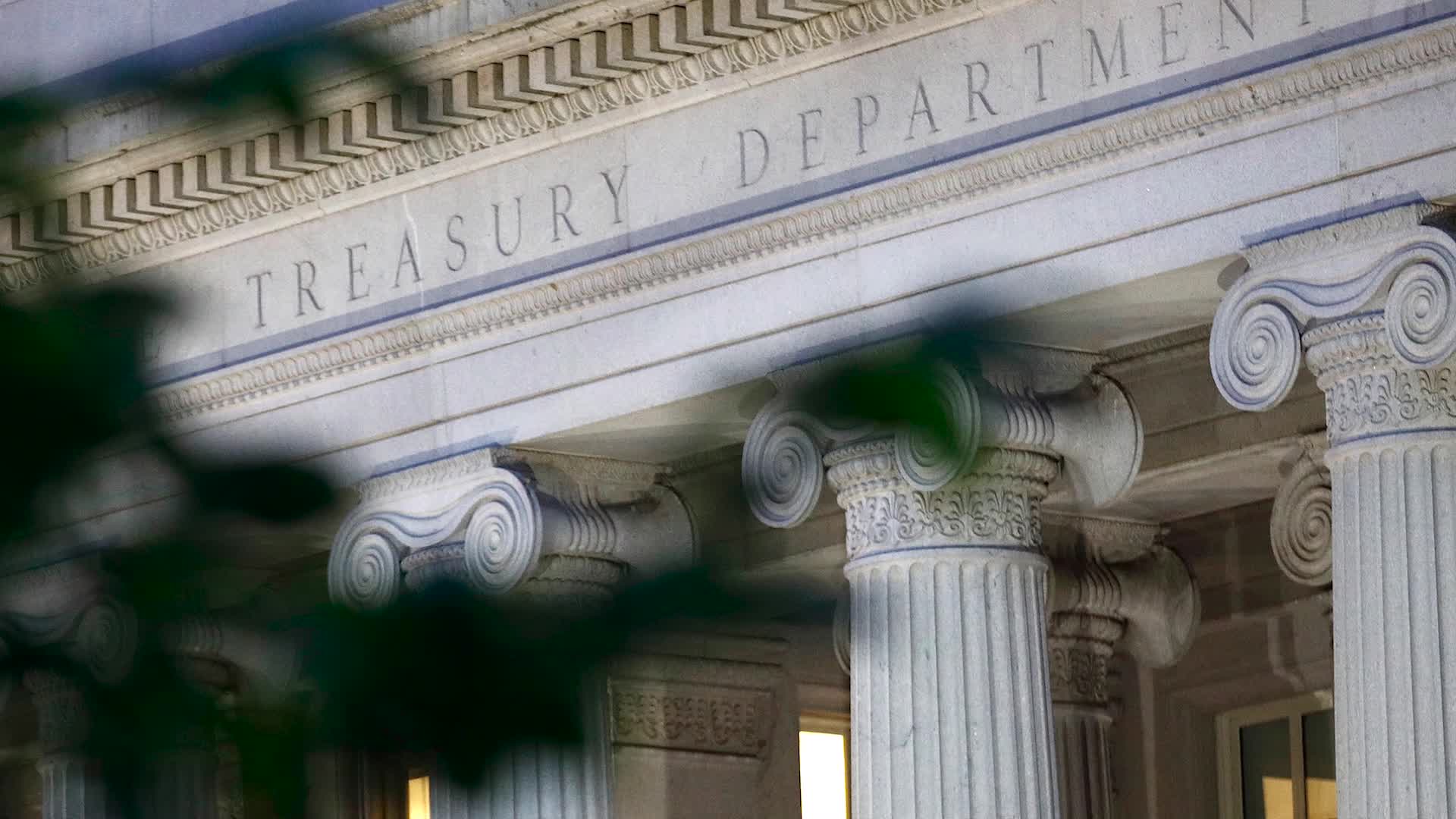 What happens if debt ceiling not not increased? Medicaid, food stamps would lose federal funding

17 mins ago
Several essential federal safety net programs like food stamps and Medicaid will lose funding if the U.S. debt ceiling is ... MORE

1 hour ago
Police say that on Wednesday around 9:37 p.m. officers were dispatched to the area of the South Aurora Street Bridge ... MORE

1 hour ago
Sheriff Jim Allard says his office investigated an incident where a swimmer was struck by a boat on Keuka Lake ... MORE