Officials say one dog is getting placed up for adoption in Ontario County, and a Clifton Springs woman could be facing a number of charges.

The Ontario County Humane Society reports that on Tuesday at approximately 4 p.m. Tiffany Martinez, 32, of Clifton Springs brought a 1-year-old Doberman-Rottweiler type dog to the shelter.

They say she claimed the dog was found as a stray and left it to the shelter. They further note that Martinez signed paperwork indicating that the dog was a stray.

However, an investigation by the Ontario County Sheriff’s Office and Humane Society determined that Martinez owned the dog, which was named ‘Seth’ and turned him inn to the Humane Society by making a false statement.

She was charged with making a punishable false written statement and animal abandonment. Both are misdemeanors.

She’s set to appear in Hopewell Town Court to answer the charges. Deputies say that additional charges are possible, and that Seth remains in the care of the Humane Society.

They report he will be put up for adoption. 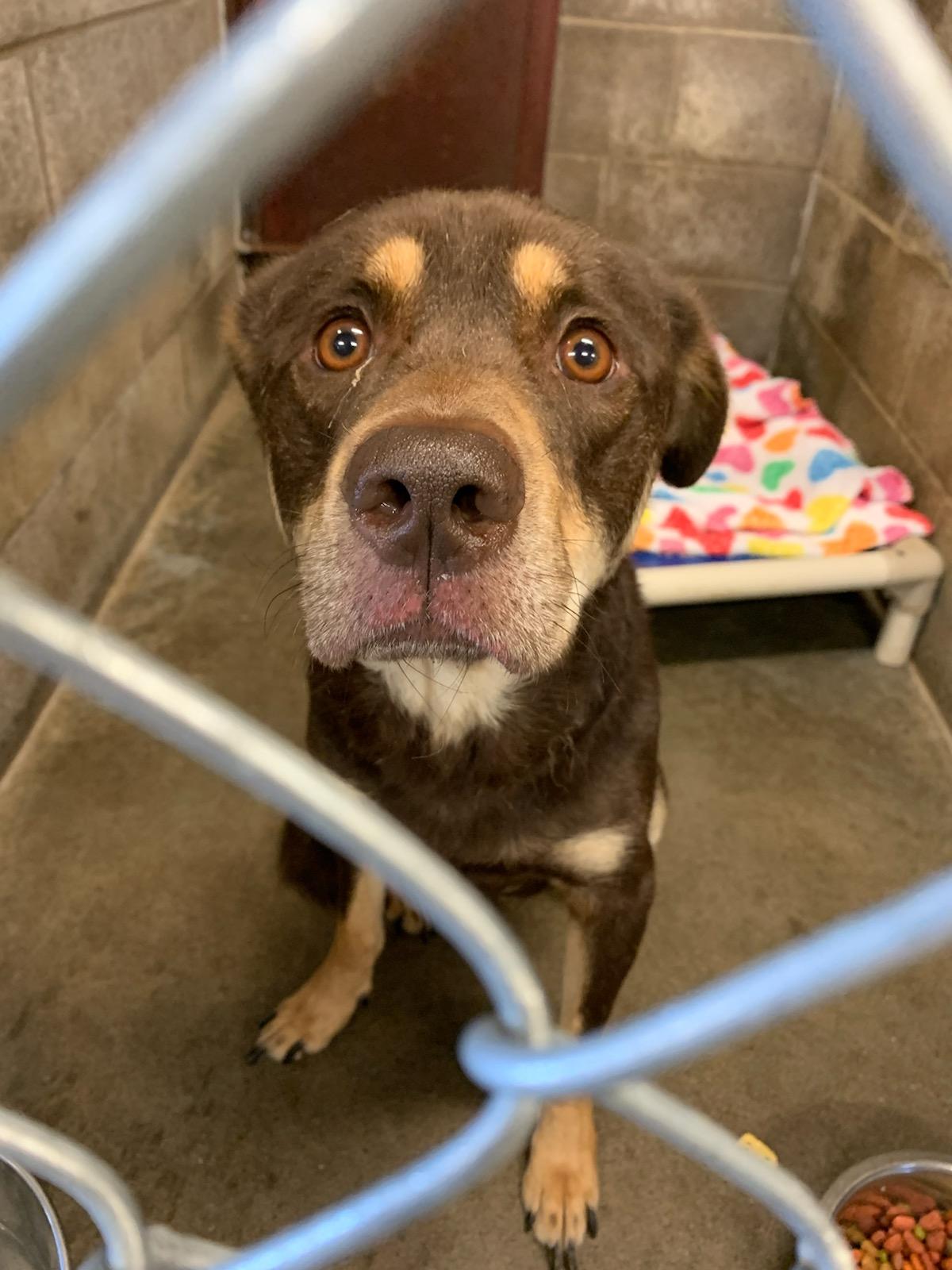