The MLB Player’s Association has filed a grievance against the Yankees in an effort to recoup the remaining $26 million on released outfielder Jacoby Ellsbury‘s contract, according to the Associated Press.

Before releasing Ellsbury in November, the Yankees converted the remaining salary on his deal to non-guaranteed. 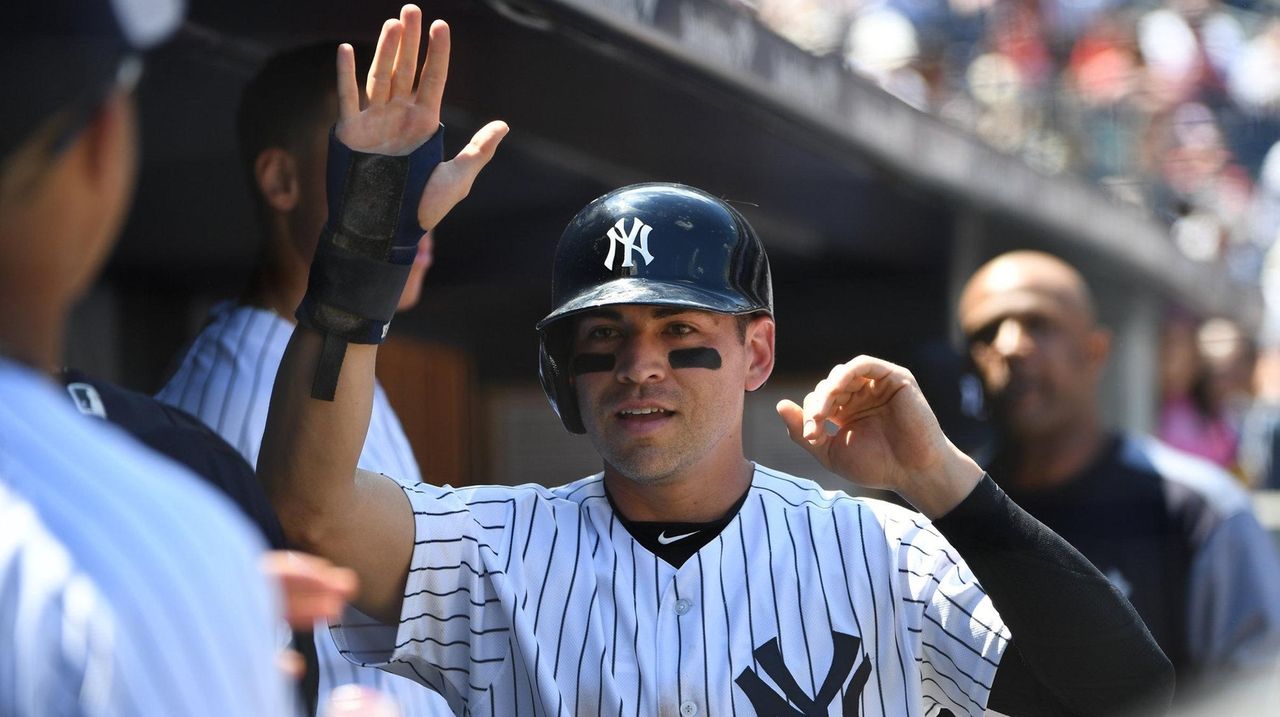 According to The New York Post, the Yankees alleged that Ellsbury used an outside facility that the team did not approve of while rehabbing the injuries that have kept him off the field since the end of the 2017 season.