In addition to having his number retired by the Buffalo Bills and being inducted to the Pro Football Hall of Fame; legendary defensive end Bruce Smith can add another honor to his name.

The NFL’s all-time sacks leader is now a member the NFL 100 All-Time team, honoring the 100 greatest players in NFL history. 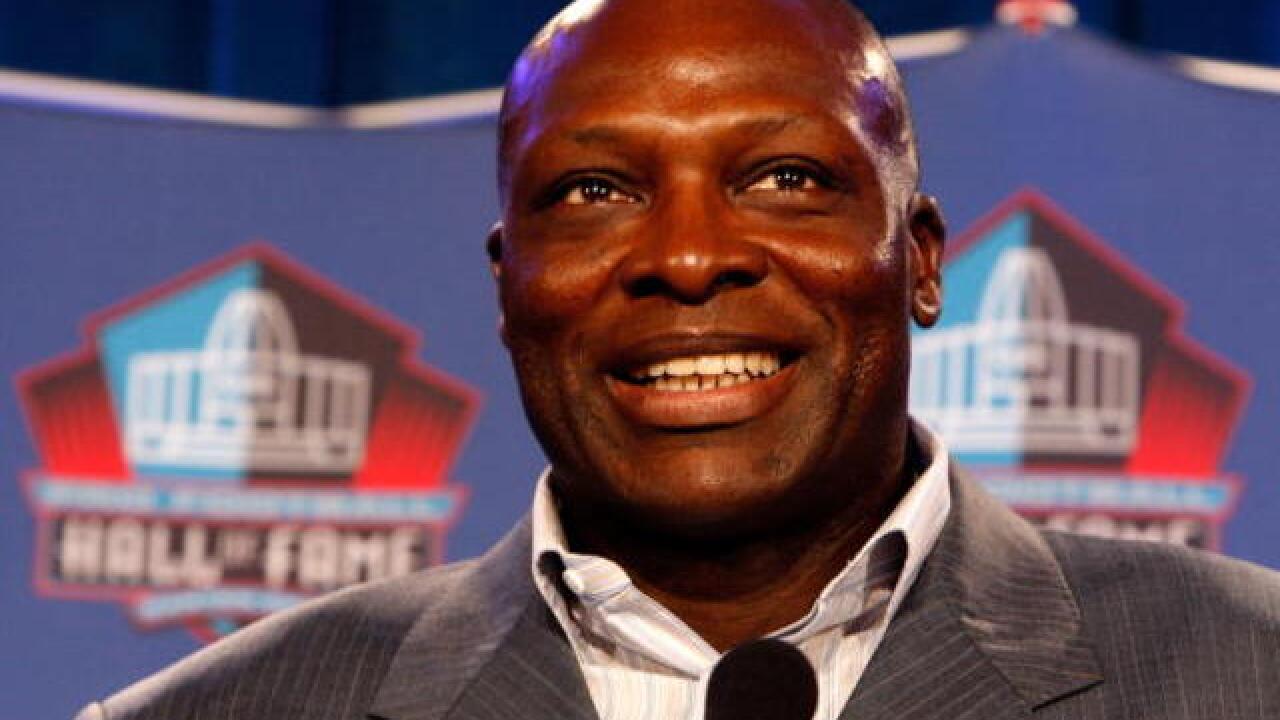 Smith helped lead the Bills to four consecutive Super Bowl appearances in the early 1990s; after being selected by the Bills with the #1 overall pick in the 1985 NFL Draft.