Sodus man arrested on felony charges, held on no bail after domestic incident in Seneca Falls 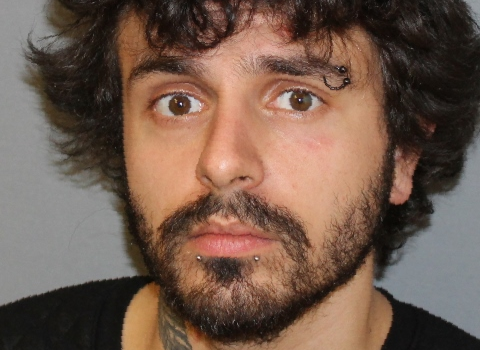 Police say a Sodus man is being held without bail after police were called to a domestic incident.

On January 12th the Seneca Falls Police Department arrested Christopher A. Lennox, 26, of Sodus. He was charged with second-degree criminal trespass, unlawful imprisonment, endangering the welfare of a child, and harassment.

Police say the arrest stems from a domestic dispute that they responded to at a local residence. Upon arrival it was reported that Lennox had come to the local residence seeking his girlfriend and that once he located her there – attempted to physically remove her from the home.

He pulled her by the hair during the incident, according to police. Another female who resided at the home made an attempt to stop Lennox who then proceeded to punch her repeatedly and restrain her in the presence of her own four-year-old child.

Police say that Lennox ignored demands from those inside the home to leave.

Lennox was additionally charged with felony aggravated family offense, due to a prior conviction of a specified family offense. As result, he was transported to the Seneca County Correctional Facility and held without bail.