According to a news release, Alaina Smith, 29, of Lyons stole two cans of beer from the Kwik Fill gas station on Forgham Street.

She was charged with petit larceny and released to answer the charges at a later date. 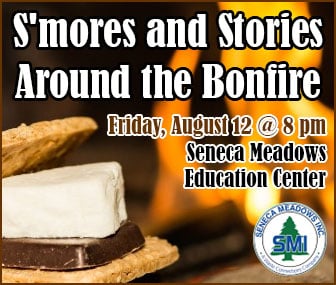