Inflation is leading to increased costs across the board. 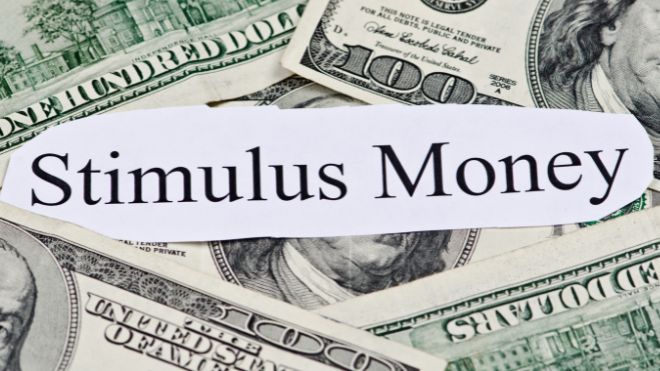 Would another stimulus check help Americans deal with the higher prices?

Gas prices: Will the Biden Administration send out gas cards?

Could another stimulus help with inflation?

Americans are struggling and many need help to cover the costs of basic needs like groceries and gas. Some people think that another stimulus is the answer, but others worry that it could increase inflation even further.

Some experts believe that another round of direct stimulus payments could really help families struggling with the costs of inflation. The U.S. Department of Health and Human Services (HHS) found that stimulus payments kept 11 million Americans from falling into poverty over the last two years.

However, others argue that stimulus checks and the other trillions of dollars pumped into the economy during the pandemic has caused at least 3% of the inflation we are feeling today.

Despite millions of signatures on a petition for another stimulus asking for $2,000 for adults and $1,000 for children, it is looking bleak. Congress has not given indication that there may be another stimulus.

Since Congress isn’t providing a federal stimulus, some states are starting to distribute their own.

Which states are distributing stimulus payments?