The federal government is unlikely to send another stimulus, even to help with gas prices. 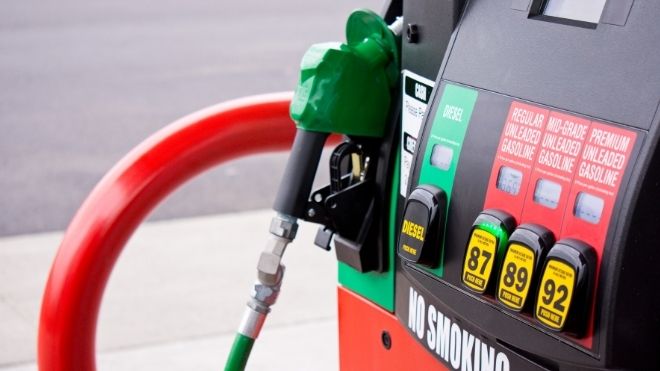 That means that American’s are looking to state government to provide relief.

Gas prices: Four stores with gas discounts if you are a member

Ten states have recently passed legislation to offer rebates to their residents to help combat inflation. Four out of the ten states have allocated the money to specifically help at the pump:

As of April 2022, Connecticut residents haven’t paid tax on fuel. The $90 million Motor Vehicle Fuels Tax was passed in March, which has deferred $0.25 in tax per gallon for residents.

The suspension of the tax was set to expire at the end of June. However, the measure was temporarily extended until November 30, 2022.

In May, a bill was signed to temporarily suspend the state’s excise tax on motor fuel sales. It will last until July 14 and is possible thanks to the state’s budget surplus.

The Chicago Moves program is giving away 50,000 $150 prepaid gas cards and 100,000 $50 prepaid transit cards to eligible residents. Applications opened April 27- but you can still apply. The cards will be distributed monthly between April and September.

The cards will be prioritized in areas that face more mobility hardships.

There are 5 states that have proposed gas rebate legislation and other stimulus programs that are waiting approval: