Everything to know about the IRS and those late tax refunds

The deadline for submitting tax returns to the IRS was April 18, 2022. Most Americans met that deadline, and are still waiting for their tax refund. 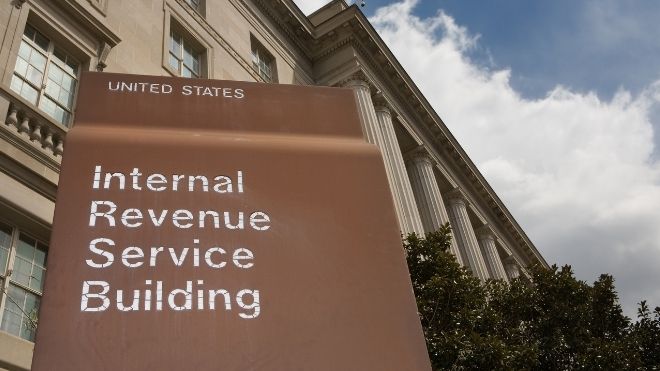 This is not an uncommon occurrence, as millions are still waiting after the IRS claimed most tax refunds would be sent within 21 days.

Before the tax season even started, the IRS was struggling to catch up with the amount of 2021 tax returns they had to process.

By April, that number had jumped to 15 million tax returns that the IRS was behind on.

The IRS is attempting to catch up and tweaking some things, while Americans can also expect a little extra for waiting thanks to interest.

The IRS updated their “Where’s My Refund?” tool

One major update on behalf of the IRS as Americans grow increasingly frustrated over late refunds was to the Where’s My Refund tool.

Instead of only being able to check on a refund for the current tax year, taxpayers can now see the status of the two previous years before 2021.

That means they can check the status of their 2020 and 2019 tax returns, according to Forbes.

The average tax refund was worth over $3,000 dollars this year, and Americans need that money now more than ever.

Most people really just want their refunds. The good news is, there will at least be added interest to them when they finally get them.

The IRS is legally obligated to pay interest on late tax refunds once 45 days have passed since they received the return.

This looks like it will be happening for many as the agency struggles from being short staffed. This is an addition to a massive backlog from 2020 and dealing with changes to tax laws.

Many Americans were expecting that interest to be paid at a 4% interest rate, but there’s even better news.

Beginning July 1, the interest rate will rise from 4% to 5%, according to Fortune.

This means people can expect a couple extra hundred dollars on top of their already overdue refunds.

The IRS only continues to struggle as Americans grow more impatient waiting for their late refunds.

This means the agency has cut a few corners.

Earlier in the year it was announced that notices would stop being sent for late tax returns due to incorrect ones being sent.

What happened was people who filed their returns on time but were stuck in the backlog. The IRS then sent late notices, thinking their returns weren’t submitted when in fact, they just hadn’t gotten to them.

Now, the IRS has shared that they destroyed 30 million tax documents.

This was found following an audit during the major backlog. The agency shared that no taxpayers will suffer from this action.

This was just one issue the Treasury Inspector General for Tax Administration found during the audit.

According to Fox Business, there was also this issue of not updating a list of forms that could and could not be e-filed.

The IRS responded by saying it had not been updated since 2018 due to limited funding and higher priorities.