When will student loan payments restart?

Student loan payments have been paused for more than two years. 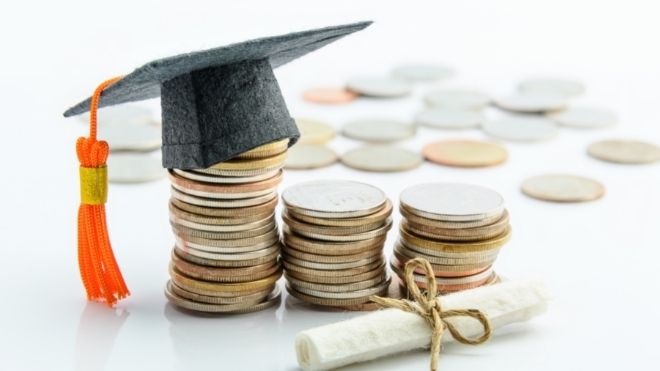 More about the payment freeze

The first federal student loan deferment was enacted via the CARES Act. It was a stimulus bill signed into law by Trump in March 2020 in response to the pandemic. Since then, President Biden has extended the pause. Read more about it here.

Under the CARES Act, repayments were set to restart at the end of September 2020. The Trump Administration extended the freeze twice until January 31, 2021.

Since Biden has taken office, the deferment has been extended four times.

At this point it is unclear if the Biden Administration is considering another extension. However, all of the previous extensions had been announced within weeks of the deadline.


Ghost guns: How does Biden plan to regulate them?