Home » Valentine's Day » Ghost guns: How does Biden plan to regulate them?

Ghost guns: How does Biden plan to regulate them?

Unfortunately, mass shootings have been happening more and more frequently. 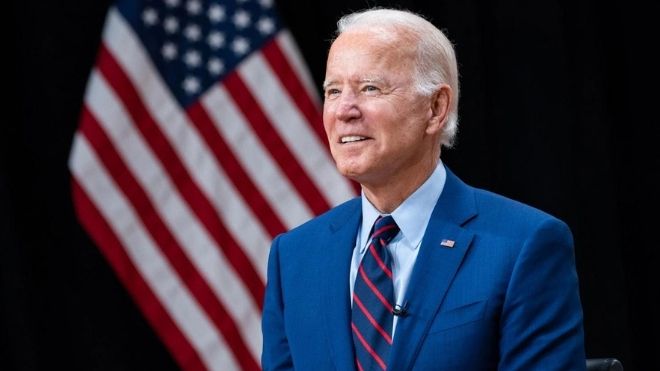 But, what is going to change? How is Biden acting to control ghost guns?

With two mass shootings in two weeks, gun control is a hot topic of conversation for the president. Everyone is looking to Biden because nobody expects Congress to take action. The National Rifle Association (NRA), give millions to Congress every year. That way they can be sure that legislation that is aimed at combating the proliferation of guns, doesn’t make its way to the president.

It has become clear that ghost guns have become an issue. Ghost guns are usually built in someone’s home. The number of ghost guns that law enforcement has recovered was under 2,000 five years ago. Last year, nearly 20,000 were recovered. The 700 ghost guns that have been recovered were in connection with homicide or attempted homicide investigations, but there are more.

President Biden had the Justice Department review the issue. After doing so, they released an updated definition of firearms and to regulate privately-made guns.

UBI: Many to see $500 monthly payments

Are there new gun rules?

Guns that are privately-made don’t have serial numbers and don’t require passing a background check. That means that minors, criminals, and people who are unfit to carry a gun can now construct or purchase them.

After a year long process, the Bureau of Alcohol, Tobacco, Firearms and Explosives (ATF) has finalized a new set of rules that will take effect on August 9.

Social Security: How do I get the maximum benefit?

The new regulations will require manufacturers and retailers to be licensed with the ATF if they want to sell home gun assembly kits. The kits take as little as 30 minutes to build.  Home kits are legally defined as firearms. This is a law under the Gun Control Act.

The new regulations require that certain parts will have required markings, like a serial number. After the rule goes into effect, there will be a 60 day period after to properly mark firearms that currently aren’t.

Manufacturers and retailers will no longer be able to sell gun kits without a background check.

Inventory must be marked with a serial number if sold through a federally licensed firearm dealer.

The same rules apply to gunsmiths.

The new regulations also extends the required time period that firearm dealers have to maintain records.

Are people receptive of the change?

Stimulus: $1,000 going to these Americans