“Communities in New York and across the nation are grappling with a rise in gun violence, and we must do all we can to combat this crisis and protect people from harm,” said Attorney General James. “Gun buybacks are essential to getting these dangerous weapons off our streets and out of circulation, and also save lives in the process. Every gun that is turned in today will help keep our neighborhoods safe, and I thank the Poughkeepsie Police Department for their invaluable support and collaboration in this effort.” 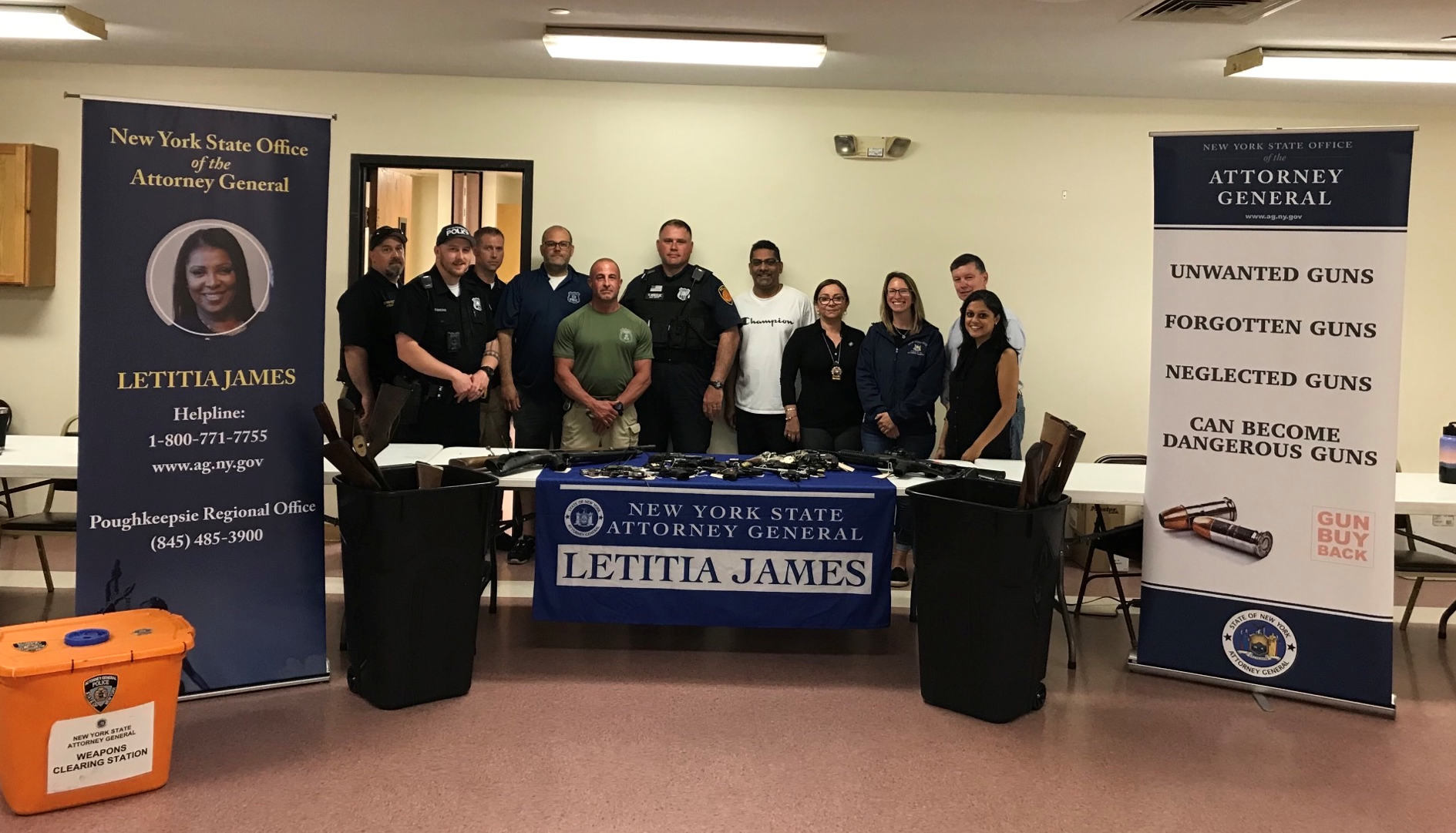 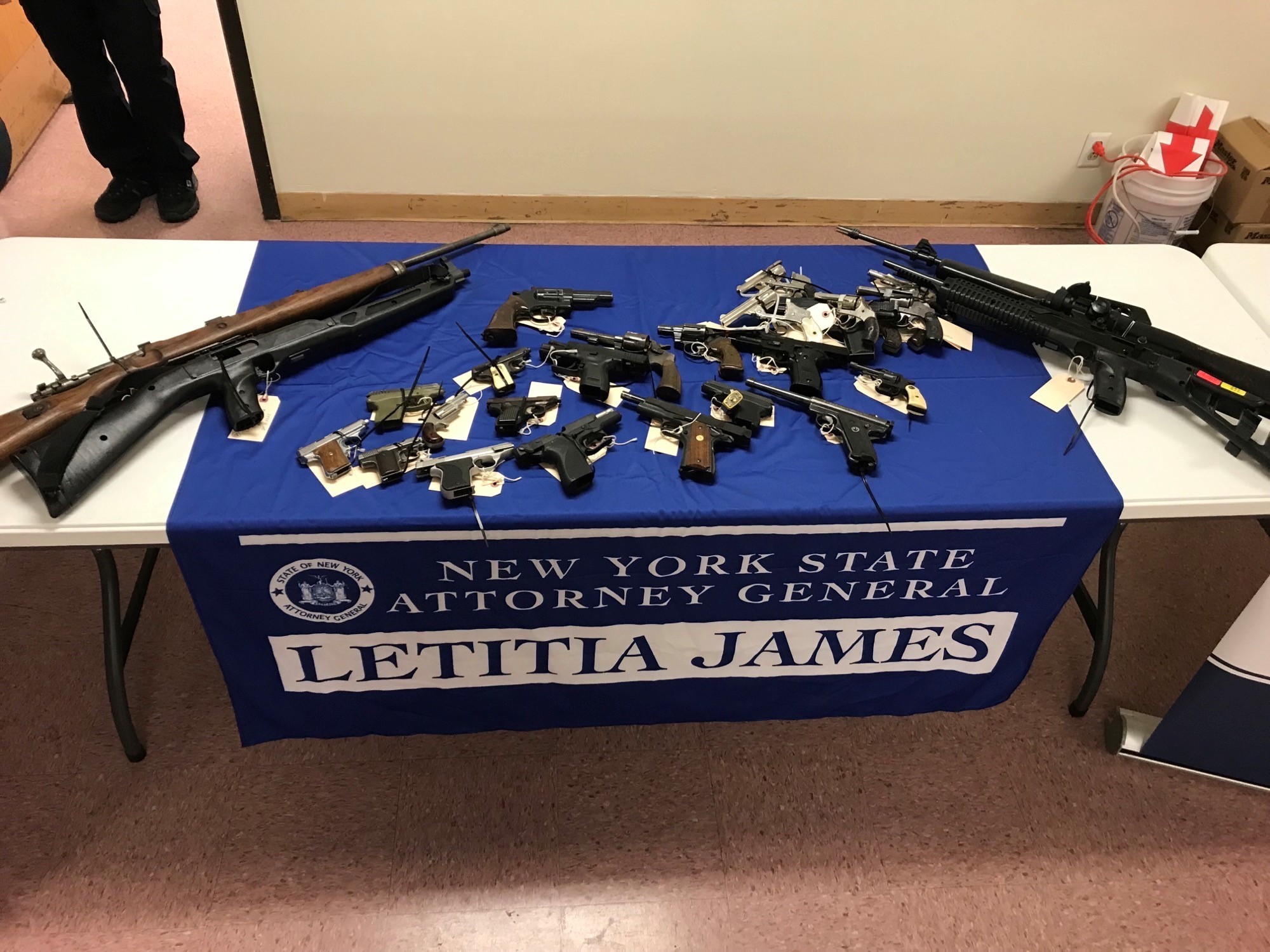 Today’s community gun buyback resulted in the collection of 48 guns, including 14 long guns, 19 handguns, 12 non-working guns, and three assault rifles. Since 2013, OAG has hosted gun buyback events throughout New York state and has successfully collected more than 5,000 firearms. To date, Attorney General James has taken a total of more than 3,000 guns out of communities since 2019.

In exchange for the firearms, OAG offered monetary compensation, in the form of prepaid gift cards, when an unloaded gun was received and secured by an officer on site.