The former Geneva Middle School principal accused of having an inappropriate encounter with a student was found not guilty in City Court on Wednesday.

A jury deliberated for under 30 minutes before handing down a not guilty verdict for John DeFazio Jr., the former middle school principal who faced a misdemeanor count of endangering the welfare of a child for allegedly poking a female student in the chest last October, according to Finger Lakes Times. 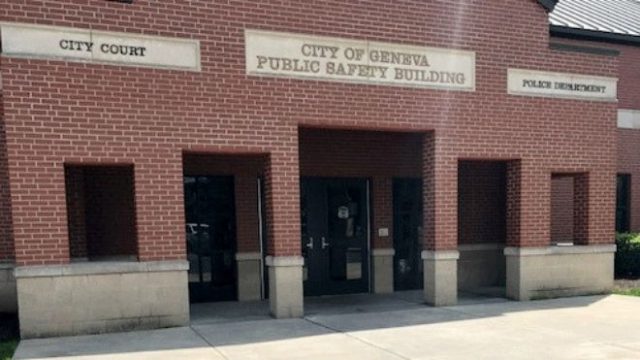 Student testimony at center of trial

A Geneva Middle School student testified on Tuesday afternoon in Geneva City Court that she felt “uncomfortable” and “weird” during an incident with DeFazio last fall. She claimed DeFazio touched her between her breasts while they were in a temporary detention room known colloquially as “The Zone,” according to Finger Lakes Times.

DeFazio came in later and sat across from the student, she said, and then poked her between the breasts. She said she was wearing a jersey for her volleyball game later that night.


Joe Damelio, the attorney representing DeFazio, said his client was making a point by poking the jersey.

“He was saying, ‘When you wear that jersey, you are representing your school.’ He poked at her, and may have inadvertently touched her,” said Damelio. “He did not do so knowingly. That is what this trial is all about.”

Ontario County Assistant District Attorney Meghan Maslyn, who is prosecuting the case, said DeFazio “crossed the line” by touching a female student between her breasts.

The prosecution rested on Tuesday after Geneva Police Officer Raul Arroyo testified. The student said Arroyo, the district’s school resource officer, talked with her and a relative before turning the case over to detectives.

Damelio said in his closing arguments that DeFazio’s actions didn’t meet the standard for conviction.

“What matters is my client’s state of mind. He was just doing his job. That is not criminal,” said Damelio.

After his arrest, the district placed DeFazio on leave and he later resigned. DeFazio said due to his separation agreement, he is limited in what he can say publicly.