Why is diesel more expensive than gas?

The cost of fuel is on the rise again, for gas and diesel both. 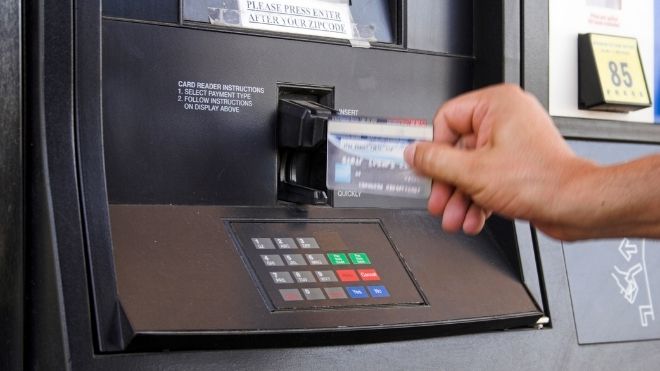 But why does diesel cost even more?

Stimulus: Thousands could see $5,500 in direct payments in one state

Why does diesel cost more?

Fuel prices have reached record highs this year. The average price of gas per gallon is $4.374 and the average cost of diesel is $5.550 per gallon. Diesel has seen a huge price increase from last year. Read more about it here.

Both gasoline and diesel are made from crude oil. However, diesel is more expensive because of manufacturing costs. The biggest reason for the cost difference is higher taxes due to the carbon emissions produced.

The current federal tax on diesel fuel is 24.4 cents per gallon, but the gas tax is 18.4 cents. The rate of tax levied by states varies incredibly. Some states add as much as 74.1 cents per gallon of diesel.

Gas and diesel also have differnet levels of demand. This means that different factors impact each of them. The primary fuel for industrial processes, machinery, generators and large delivery lorries is diesel.

Diesel hasn’t always been more expensive than gas. It was originally thought to be more economical because because it has better miles per gallon.

As recently as 2004, diesel prices were actually less than gas. Since then, gas has consistently been cheaper.

If you have 50/50 custody in California do you have to pay child support?