The former members of the PRB are seeking to intervene in the case “to defend the very validity of the law, preserve their existence as a board, and vindicate their rights to carry out the functions of Local Law 1-2021,” according to the motion filed on May 10. 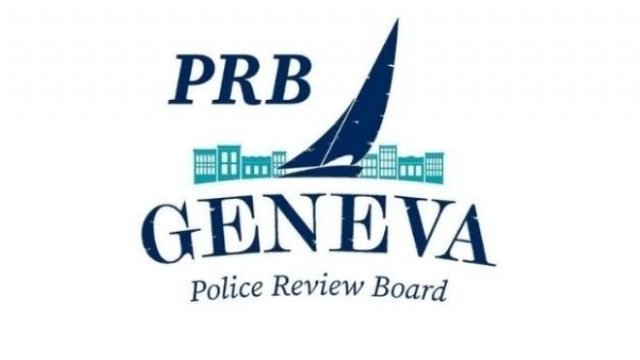 Related: Geneva City Council votes not to appeal judge’s decision to strike down Police Review Board

In their press release, former PRB members said they are filing an appeal “to defend the very validity of the law, preserve their existence as a board, and vindicate their rights to carry out the functions of Local Law 1-2021.” They also emphasized the appeal “will not result in any costs or inconveniences for the city.”

Judge Doran ruled the PRB invalid in early April. Geneva City Council and Mayor Steve Valentino voted 5-4 not to appeal the judge’s decision at an April 20 meeting. Last week, Ward 4 Councilor Ken Camera brought forth a resolution to create a Police Accountability Committee, which was shot down 8-1. Some councilors who voted not to appeal Doran’s decision have stated their support for the PRB being put to a citywide referendum.

Related: INSIDE THE FLX: Former Geneva Police Review Board chair Jess Farrell on Justice Doran’s ruling and what’s next (podcast)

In their press release, the former members of the PRB said they are “confident that the judge will uphold their standing in the case and grant their motion to intervene and appeal.” They also cited a similar civilian review board in the city of Syracuse.

The case will likely be heard by the state Supreme Court’s Appellate Division in the coming weeks.