Are there negatives to student loan forgiveness? 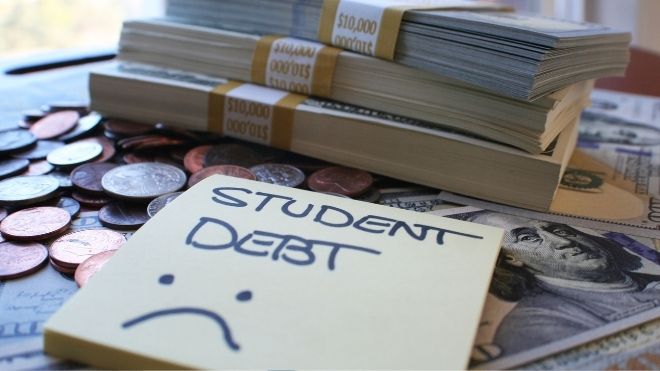 But could it have negative impacts?

In April, President Biden extended the student loan moratorium until August 31. The student loan pause started during the pandemic. Read more about it here.

During the pause, students have not had to pay on their loans. The loans also haven’t been accruing interest. This has provided short term relief for about 43 million Americans. The student debt crisis has yet to be addressed. Many in Congress are pushing for the White House to make a decision about student loan forgiveness.

It has been reported that President Biden may grant $10,000 in student loan forgiveness per person. However, there are potential drawbacks.

Only around 13% of Americans have student loan debt. One issue that Americans are facing is high inflation. The government poured money into the economy during the pandemic in order to stimulate it.

The extra money boosted the economy and consumers’ spending power. This sent prices up. The economy has since began to normalize, but prices have continued to rise.  The concern is that widespread student loan forgiveness would only make things worse.

Those who are pushing for forgiveness have good reason too. It would remove the burden of low-income household. It would make college an investment rather than expense.