Deputies: Home a total loss after structure fire in Waterloo

The Seneca County Sheriff’s Office provided an update on a mobile home fire that happened in the town of Waterloo.

According to a news release around 12 p.m. deputies were called to Edwards Road for a structure fire. Upon arrival, firefighters were able to extinguish the blaze- but the home was a total loss.

Deputies said that the homeowner was present when the fire started, and was able to get her family and pets to safety before it spread too far.

Photos below shared by the Cayuga-Seneca Fire Wire: 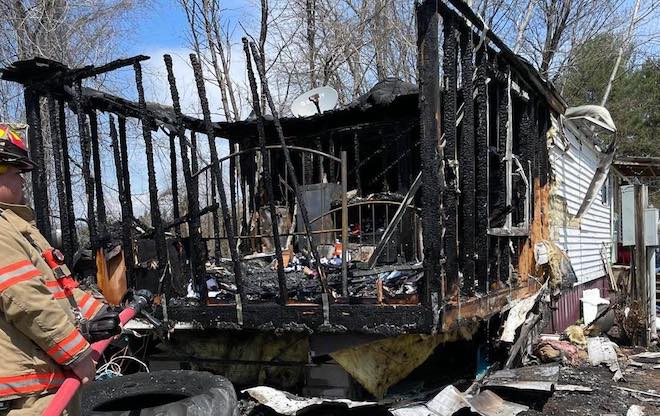 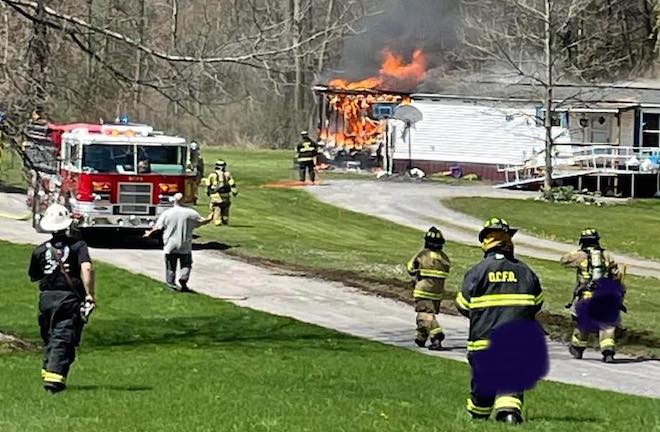