Burger King’s vegan menu proves that plant-based can be delicious. 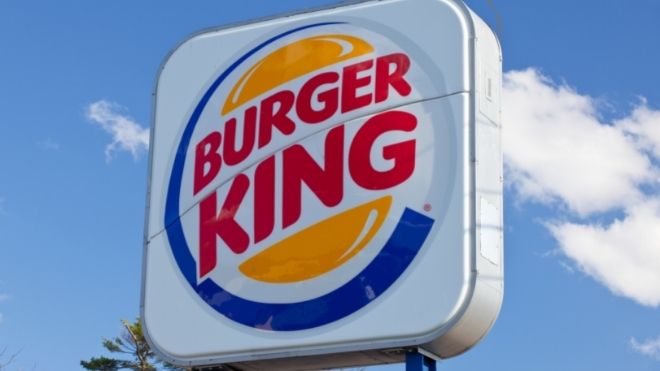 A vegan diet is also better for the environment.

Aldi hack to get cashback on certain items

Burger King has tested a vegan location inn London, UK. Plant-based fast food could be the future. Read more about it here.

The Burger King in Leicester Square was converted to be be 100% vegan last month. They offer 25 vegetarian options like bacon double cheeseburger, chili cheese bites and their plant-based Whopper.

The intention of the one month trial was to see if there is a demand for permanent meat-fee locations. Burger King isn’t the only fast food joint that has been looking to expand their meat-free menu. However, they have been the first to pilot an entirely vegan restaurant.

Much of the meat at fast food places is processed and breaded. Burger King is showing how simple it is to switch out a meat-free alternative. Some people may not even be able to tell the difference.

Burger King introduced the Impossible Whopper in the United States in 2019, and quickly expanded to all locations nationwide.

The restaurant chain is playing with the possibility of adding some of the popular vegan dishes to the menu long term. They have a goal of offering a 50% vegan menu by 2030.

James Lewis is a London based restauranteur. He thinks that vegan fast food is the future. In a matter of time, all fast food menus will likely have vegan options.

In order to get meat, someone has to raise, feed, slaughter, and package the animal which is costly for your pockets and the environment.

McDonald’s is testing their vegan burger, the McPlant at select locations in the US right now as well as in Canada and Europe. KFC has meatless options too now with their Beyond Fried Chicken. Subway is another chain that is working to add more plant-based options.

You can pay for groceries by swiping your palm- but where?