Employment: Which cities will pay up to $10,000 for you to work there?

There are many cities in the U.S. that will pay residents up to $10,000 for choosing remote or in person employment there. 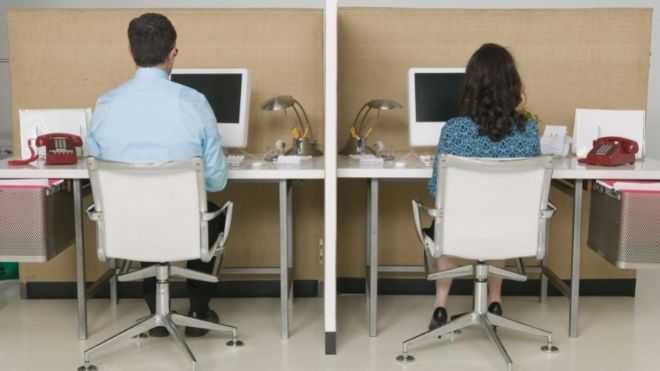 This is happening thanks to the rapid increase of remote work that started during the pandemic.

Many cities are now offering a financial incentive to attract more residents.

Which states pay the most and least for unemployment benefits?

Which cities are offering employment incentives worth up to $10,000?

There are currently six cities offering big incentives if Americans move there to join their employment force.

Tulsa currently has a system to connect people in technology with employer for both remote and in person opportunities.

These opportunities are in engineering, sales, operations, marketing, and other fields.

Anyone eligible could see up to $10,000 in relocation incentives.

Employment: Working here could earn you $1,000 for not calling in

Remote workers choosing to move to Ruston could see a grant worth $10,000 over a three year period.

There is a remote worker incentive package with various things worth up to $20,000.

Remote workers choosing to relocate to Montpelier could see up to $5,000 each year for two years.

Anyone who moves and joins a company based out of Vermont full time could see $7,500.

Employment: Could there be a 4 day work week for some Americans?

There is a program in Lewisburg called Ascend, which is similar to the one in Morgantown.

Many cities in the northwest of Arkansas are looking for workers.