UBI: Days left for mothers to apply for $1,000 monthly payments

Hundreds of mothers from the New York City area have a chance to apply for a UBI program that would pay them $1,000 per month. 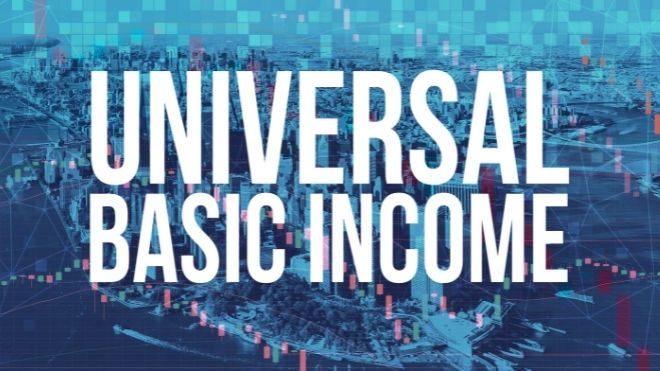 The program is called the Bridge Project and is ready to start its second round of UBI payments.

It began in 2021 and pays mothers with no expectations about the money.

The first round gave 50 mothers $500 every two weeks for three years.

Applications are open again, but the deadline to apply is April 13, 2022.

What does this UBI program entail?

The Bridge Project works to help low income mothers for the first 1,000 days of their new child’s life.

In this round 500 mothers will be chosen for the UBI program to see $1,000 monthly payments for 18 months.

After that they will see $500 payments every two weeks for 18 more months.

You must make under $52,000 annually and live in one of the following zip codes, according to The Sun