To combat gas prices, millions of Americans are getting free transit and $400 on debit cards. 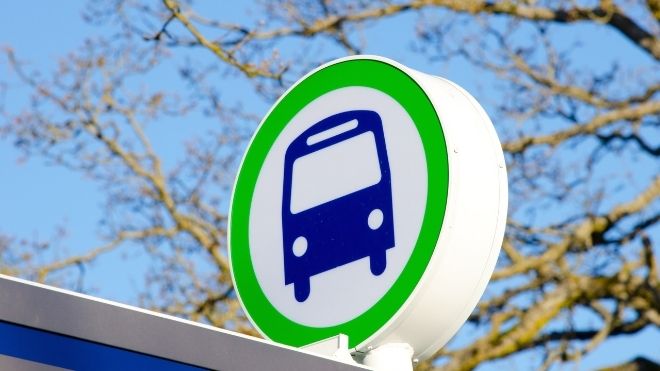 California residents are getting these benefits as gas averages $5.88 per gallon in the state.

Why is gas so high in California?

California has the second-highest gas tax in the country at 51 cents per gallon. The average person who drives in California spends about $300 a year on gas taxes. Read more about it here.

When can I get the money?

California residents could get up to $400 for reach registered vehicle they own. However, there is a two car limit. The total relief payments would equate to $9billion.

If the package is approved, Americans could get the pre-loaded debit cards as soon as July. The funds will be given to car owners whether it is gas or electric.

The proposal included $750million in grants. This would allow agencies to provide public transit free for three months.

Newsom has also proposed a $500milllion project for biking and walking.

As part of the relief plan, $600million will be used so that the sales tax on diesel fuel for the year. $523million would be used to ” suspend an inflation-related increase in California’s gas tax.”

IRS: Don’t make this huge mistake with your taxes