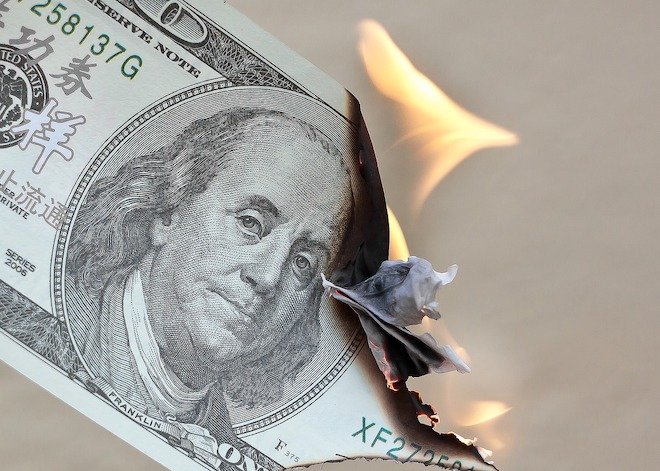 Lawmakers closed the earmark loophole during President Barrack Obama’s administration. Earmarks gave lawmakers the ability to fund projects in districts across the U.S. that had little to do with overall American success or policy.

Gas prices and supermarkets have been hardest hit by inflation over the last 12 months, but other items could become more costly soon.

How much did Congress spend on earmarks?

Americans should be ready for Congress to spend upwards of $1.5 trillion on its omnibus spending bill, which will include a ton of cash for district projects. Some lawmakers opposed to earmarks have even called them ‘pet projects’.

A couple examples of the spending? An urban solar village in Pennsylvania will receive $584,000. A tree census project in Hawaii will cost taxpayers $300,000, and $13 billion for Ukraine. Republicans and Democrats are being hammered for including earmarks in the spending bill.

The outcome will mean greater inflation, but it’s unclear how severe the consequences will be.

U.S. Senator James Lankford, a Republican from Oklahoma warned his colleagues about more government spending, but would worsen inflation.

“Federal spending is what actually spurred this inflation that we’re experiencing now,” he said. “When Democrats passed their big bill last March, that dropped $2 billion into the economy of federal spending, onto an economy that was already growing. It supercharged our economy and led to the high inflation we have now.”

Inflation Calculator: How much has inflation risen?

8 hours ago
Aaron Judge and the New York Yankees avoided an arbitration hearing on Friday by agreeing to a $19 million contract ... MORE

UBI payments in Maryland, New York, and California all explained

7 hours ago
UBI payments are becoming increasingly common among cities and states as Americans continue to struggle financially from inflation. As of ... MORE

Student Loan Debt: What is Biden doing about it?

8 hours ago
The topic of student loan debt comes up often, and Biden had vowed to eliminate the debt during his election ... MORE

Gas Stimulus Payments: Which states are sending them?

8 hours ago
Americans are battling record high prices at the pumps. Read here to see which states are offering gas stimulus payments ... MORE

9 hours ago
The average American household spends over $4,000 in utilities each year. One of the largest part of that utility bill ... MORE