Home » Valentine's Day » IRS: Tax refunds are smaller than the IRS says they’ll be for some

IRS: Tax refunds are smaller than the IRS says they’ll be for some

Millions of Americans have filed their tax returns with the IRS in hopes of receiving a refund, but some are seeing far less money than what the agency promised. 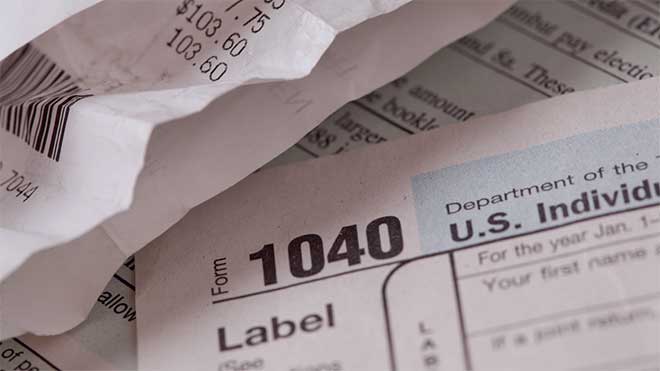 Refunds vary in size this year because there are so many different factors that go into it.

The Sun reports that one woman was given $3,000 less than what she was told she would be getting from the IRS.

According to The Sun, the woman spent hours on the phone with TurboTax trying to resolve the issue.

IRS: Get your refund and stimulus faster

When she first contacted TurboTax she was directed to contact the IRS, and then sent to a department focusing on offsets.

Offsets occur when you have debts like child support or tax debts.

These are authorized reductions to the amount the IRS said you were entitled to.

Evidently, multiple people who used TurboTax were told they had offsets when they in fact did not.

Many people were frustrated after jumping through hoops with the IRS and TurboTax, but were eventually able to receive credits for that missing amount.

The tax deadline is usually on April 15, but this year it’s pushed to April 18.

This is because Emancipation Day lands on Saturday, April 16 this year.

Because it’s a weekend, the day will be recognized on Friday, April 15.

Most offices in Washington D.C. will be closed that day.