Home » Valentine's Day » IRS offers Penalty Abatement, but how do you use it?

IRS offers Penalty Abatement, but how do you use it?

Many people are not fans of getting penalties from the IRS, and often are denied any sort of break because they didn’t follow specific rules. 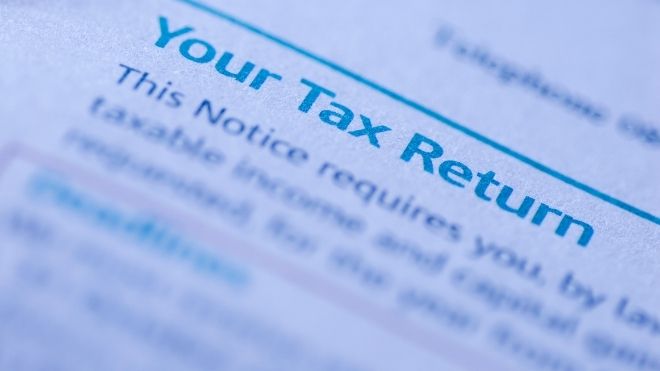 Many times people try to request an abatement, which provides relief for penalties. They’re often denied.

There are also common penalties some face, and abatement is available if you follow rules for requesting it.

One way is that you have done your due diligence to comply with the tax laws, but couldn’t fulfill your obligations due to something out of your control.

Common IRS penalties people try to get abatement for

There are more than 150 potential penalties with the IRS.

They range from filing late, to tax return errors.

Three of the most common penalties with the IRS include

State taxes: When will I see my state tax refund?

Estimated tax penalty is equal to the interest lost from not having the correct amount withheld from your pay or taxes paid during the year.

If you face a failure to pay penalty, you can request the IRS abate the penalties.

IRS: Filing for the first time? Here are some tax tips

What penalties can I request an abatement on?

An abatement simply removes the penalties against a taxpayer.

Abatements do not happen immediately, it may take time to be approved for one.