LakeSide Trading is open for business in Seneca Falls.

The Cayuga Nation has reopened the smoke shop and convenience store along Bayard Street, which was shut down by leadership last month.

The store is located at 126 East Bayard Street in Seneca Falls.

The Cayuga Nation purchased the property in December for $1 million. It’s assessed at $200,000.

The shop is reportedly selling marijuana, despite other local businesses not yet having the ability to sell marijuana due to licensing requirements imposed by New York State.

The Cayuga Nation also operates the Cayuga Corner further down Bayard Street, as well as LakeSide Trading in Union Springs. 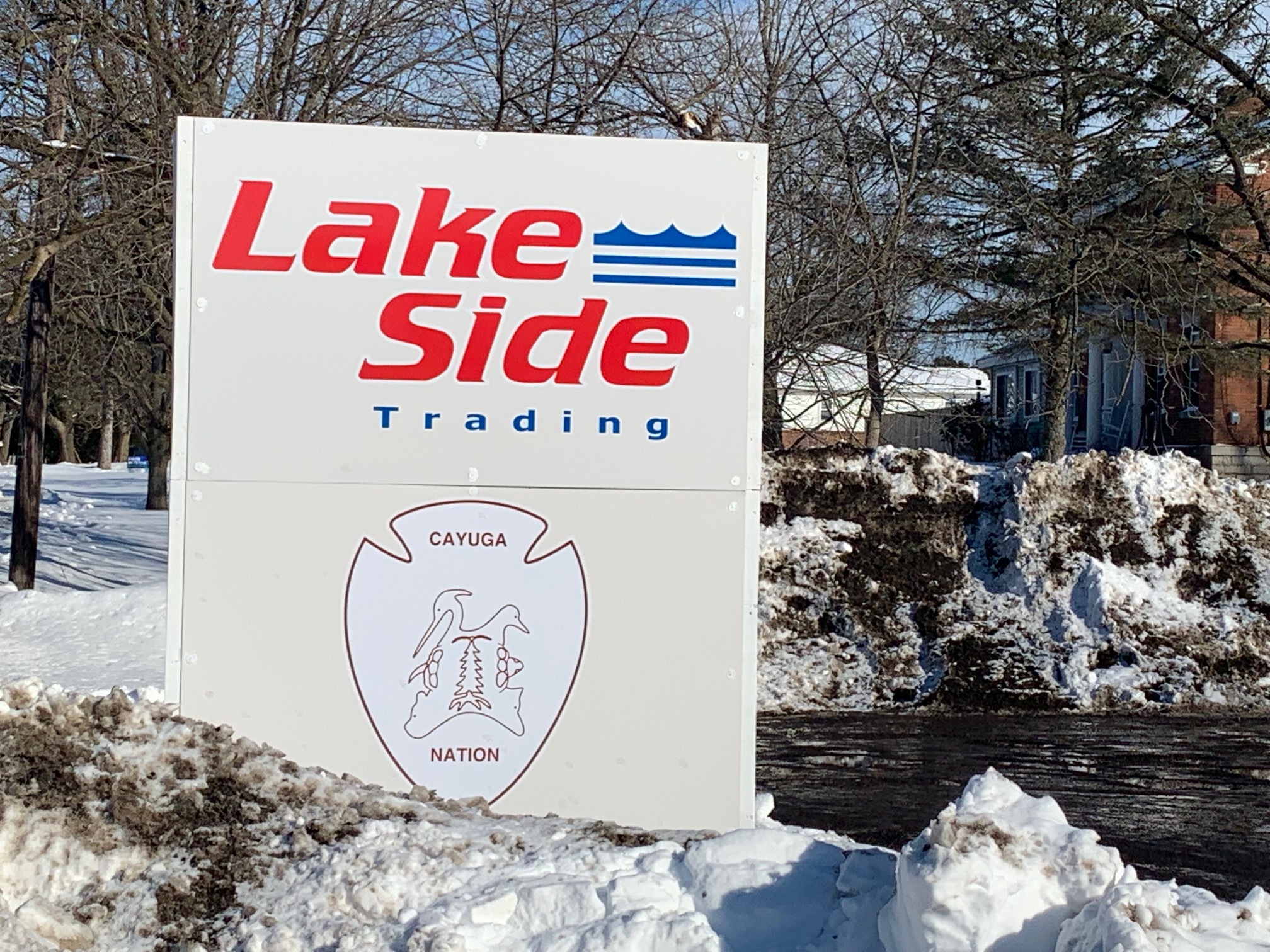