Student loans: Borrowers may be eligible to eliminate debt

A new report was recently released that details how millions of individuals with student loans can now eliminate their debt. 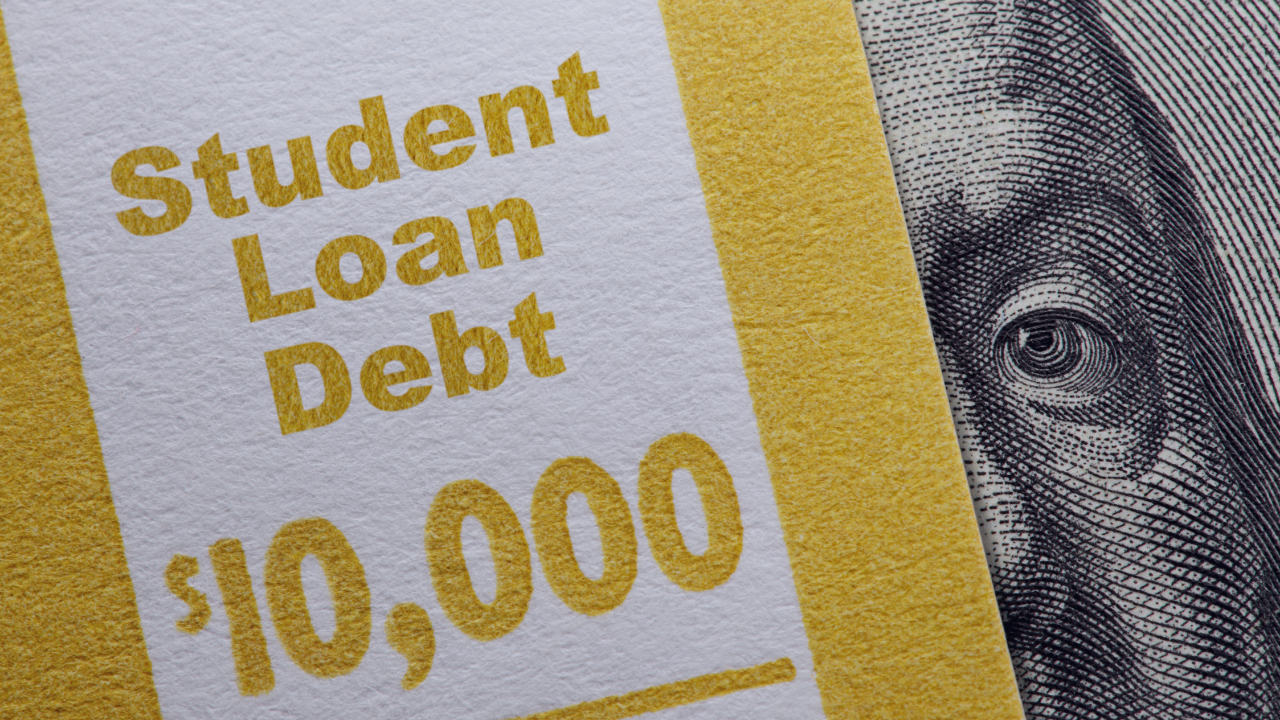 The report was released by the Student Borrower Protection Center and identified 2.6 million people who owe a collective $50 billion.

The people were identified as individuals who could entirely eliminate their debt by claiming bankruptcy.

The report states that companies used misrepresentations to collect hundreds of millions of dollars on payments borrowers did not need to owe.

The companies make it difficult for those with debt to be forgiven.

Interest Rate: Expect a spike in 2022

How does eliminating student loan debt in this way work?

Some may be confused, and it does get confusing.

This is because private student loan debt is not forgiven in bankruptcy.

Apparently only certain codes allow for specific private student loans to be forgiven.

Changes coming in 2022 for student debt

A qualified education loan is only for the cost of a higher education at specific accredited institution.

If a loan does not meet that criteria, it cannot be discharged in bankruptcy.

This is where the wording may work out in a borrowers favor.

Sallie Mae and Navient issued loans for school that weren’t qualified to be higher institutions.

Refinance your student loans to save $5,000 as interest rates hit new lows

This means they should never have been labeled as qualified education loans.

Due to the loans being labeled as such, it makes them ineligible for counting during a bankruptcy claim.

The report states that due to the inaccuracy, they should now be eligible for bankruptcy.

It is determined that this happened with 30% of student loans issued between 2005 and 2011.

Will the IRS take my child tax credits if I owe back taxes, student loans, or child support?

43 million student borrowers are currently in debt with an average balance of $39,351 each.

Private student loans make up for $137 billion dollars across the country.

These loan companies may have deferred payments when the pandemic began, but they did not stop interest.

On top of that, unemployment rose during the pandemic, making it harder for people to pay off their debt.

Can student loan debt be canceled? Borrowers say debt will be carried for life if not forgiven