Many seniors have been asking for another COLA raise after the massive one they saw in Oct., worth 5.9%. 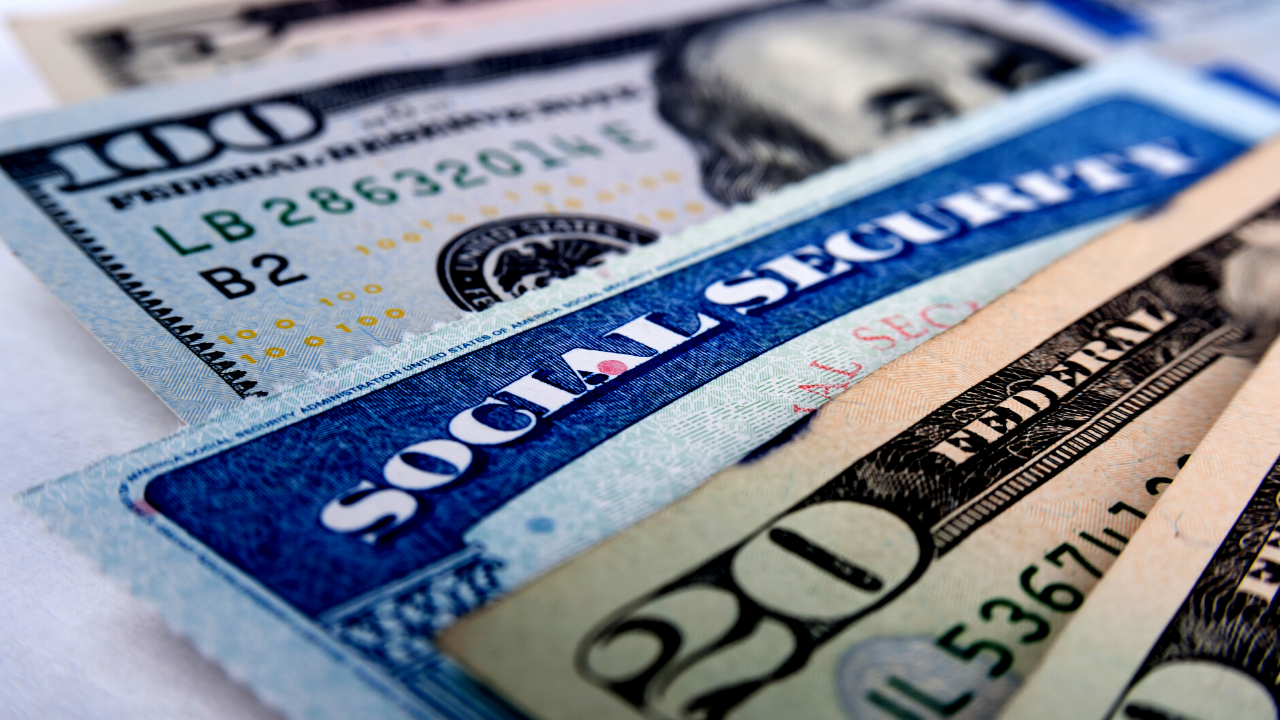 While that raise was large, costs have only continued to surpass that number every month.

Recipients can expect around $92 more per check on average for each month in 2022.

If seniors could have the checks adjusted to reflect inflation correctly, their checks would have an additional $18 each.


Social Security: How to replace your card online

Is another COLA increase possible in 2022?

By law, there is only allowed to be one COLA increase per year.

Congress holds the power to change that.

The Sun reports that a law needs to be added that adjusts COLA during inflation.

While this would be greatly beneficial to seniors currently struggling with maintaining purchasing power, there are other issues.

President Biden’s focus is mainly on getting his Build Back Better bill to pass.

The goal was to pass it before the end of 2021, but that did not happen.

Medicare Part B vs. COLA

While a second COLA increase doesn’t look like it’s going to happen this year, there is a chance Medicare Part B premiums could drop.

The reason the premium was so high is due to the price of the Alzheimer’s drug Aduhelm.

Biogen, owner of the drug, stated that they were able to drop the price by 50% so patients would have greater access to the drug.

With the happening, the price of Medicare Part B premiums should be reassessed.