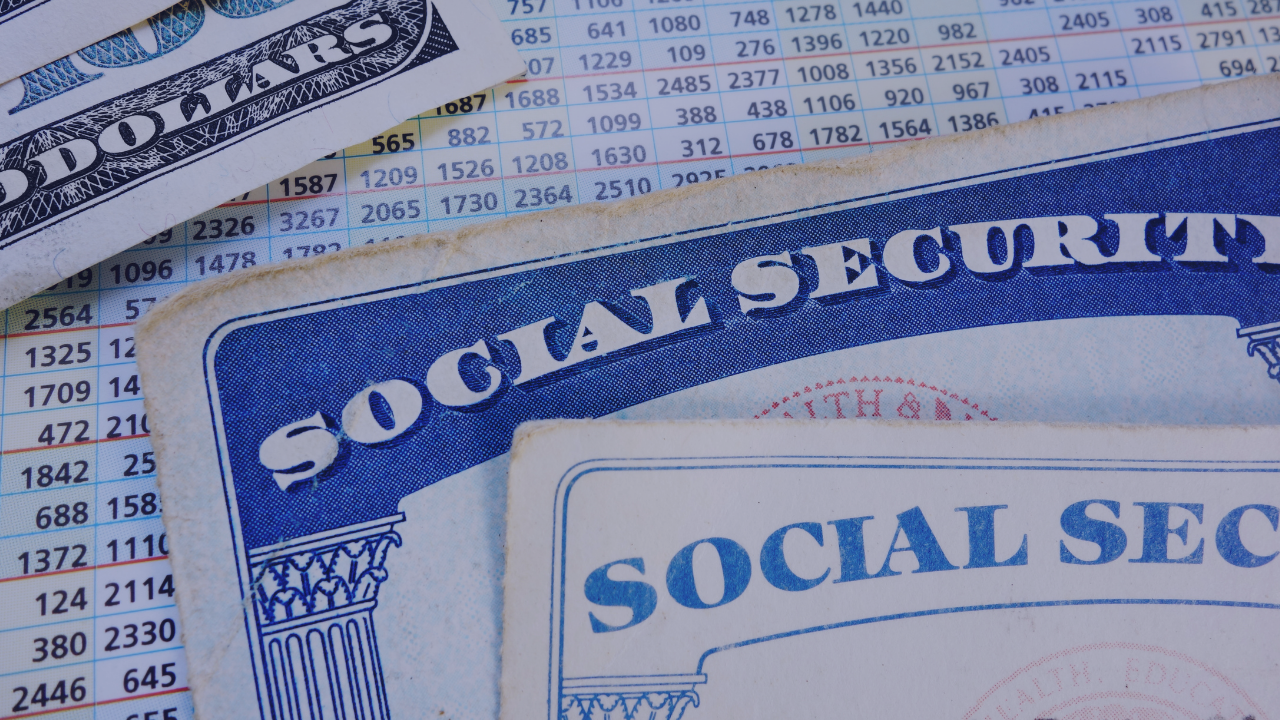 Many seniors in some states collect Social Security, only to end up paying income tax on them after already doing that during their working years.

If the bill passed, it would save money for seniors, but cost those who use tobacco more.

If the bill is passed, seniors will no longer need to pay taxes on Social Security benefits.

To make up for the loss in revenue, Senator Bill Tallman suggests putting higher taxes on cigarettes and tobacco products.

Tallman said that ending the tax is the right thing to do for seniors.

New Mexico is one of just 13 states that tax their beneficiaries.

The average recipient in New Mexico collects about $14,000 in benefits per year, but after taxes it’s much less.

The reform was first recommended in a think tank in 2019.

History of taxation on Social Security benefits in NM

In 1990 lawmakers repealed the exemption for Social Security benefits being taxed.

Tallman described it as one line on the second-to-last page of a “long and complex bill.”

He described residents paying taxes on their benefits as a double taxation because they paid the same taxes their entire lives.

17 hours ago
All that’s left of a landmark downtown Seneca Falls business is a skeleton of scorched wood. “It literally breaks my ... MORE

18 mins ago
Over 200,000 Oregon state residents were able to receive stimulus payments worth $600 during the month of June. The stimulus ... MORE

1 hour ago
We’re halfway through the 2022 tax year, and Americans are getting ready for any stimulus or tax changes ahead of ... MORE

11 hours ago
Federal stimulus checks are a thing of the past, and now states are stepping up to offer residents payments as ... MORE

11 hours ago
California is one of the first states in the U.S. to offer food stamps to immigrants living in the country ... MORE

16 hours ago
New Jersey Governor, Phil Murphy, recently signed into law a child tax credit that could give eligible households up to ... MORE