Seniors who collect Social Security want an extra $200 with their monthly benefits as they fear the 5.9% COLA increase isn’t enough. 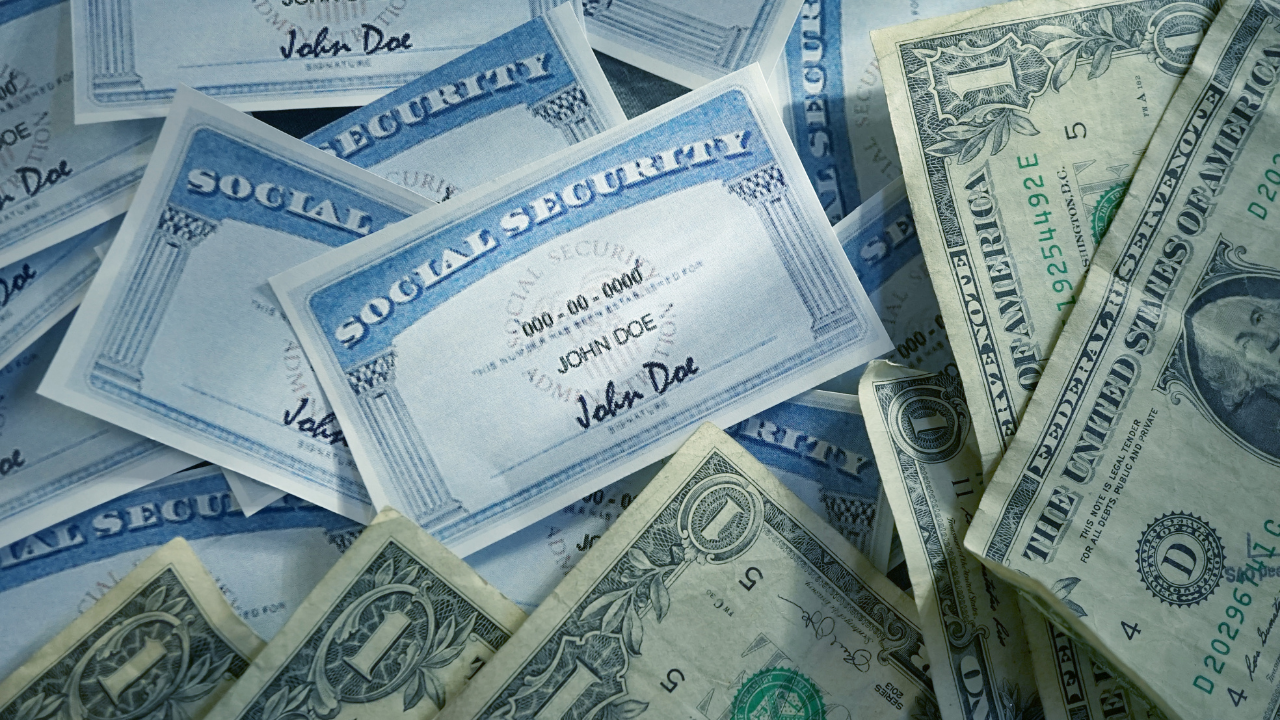 The 5.9% increase is the largest increase in almost 40 years.

The Social Security Administration announced the COLA increase in Oct. 2021, but it didn’t go in effect until Jan. 2022.

At this point, inflation has increased well beyond that 5.9% COLA increase that recipients are seeing for the first time this month.

Americans have voiced their frustrations on Twitter, feeling that the increase is not enough to live off of.

The cost of living increase is such a joke. Because they raise the price of Medicare premium to $170 it negated everything but a dollar. So my benefit only went up $1 like that is really going to help me pay my bills and my rent just went up $25 in Nov. Joke!

The government wants people to think they did a great thing by giving a 5.9% increase, but they fail to inform people that our Medicare premium increased substantially compared to recent years.

And the biggest increase ever to Medicare premium. Eating away a good chunk of that 5.9% increase. For a drug that is extremely controversial. Once again the elderly and disabled are left holding an empty bag. Shameful

Any collecting SSDI will see the 5.9% in their monthly checks as well.

SSDI is for individuals who have disabilities that no longer allow them to work or hinder the capacity at which they can work.

Social Security payments are sent on the second, third, and fourth Wednesday of every month depending on what day a recipient’s birthday is.

COLA notices detailing personal accounts and increases were mailed in Dec. of 2021.

38 mins ago
22nd District Congresswoman Claudia Tenney announced early Saturday that she will run for election in the new 24th District. I’m ... MORE

1 hour ago
The trial of the former Geneva Middle School principal accused of having an inappropriate encounter with a student gets underway ... MORE

1 hour ago
Monika Salvage calls opioid abuse in Auburn and Cayuga County a public health crisis. Salvage is the Project Director for ... MORE

Stimulus: Bonus checks worth $500 going to some workers

39 mins ago
Thousands of Americans will soon see bonus stimulus checks worth $500 in one state based on their employment. The funding ... MORE

2 hours ago
Congress is looking to resolve the mounting customer service issues plaguing Social Security recipients who seek out help from the ... MORE