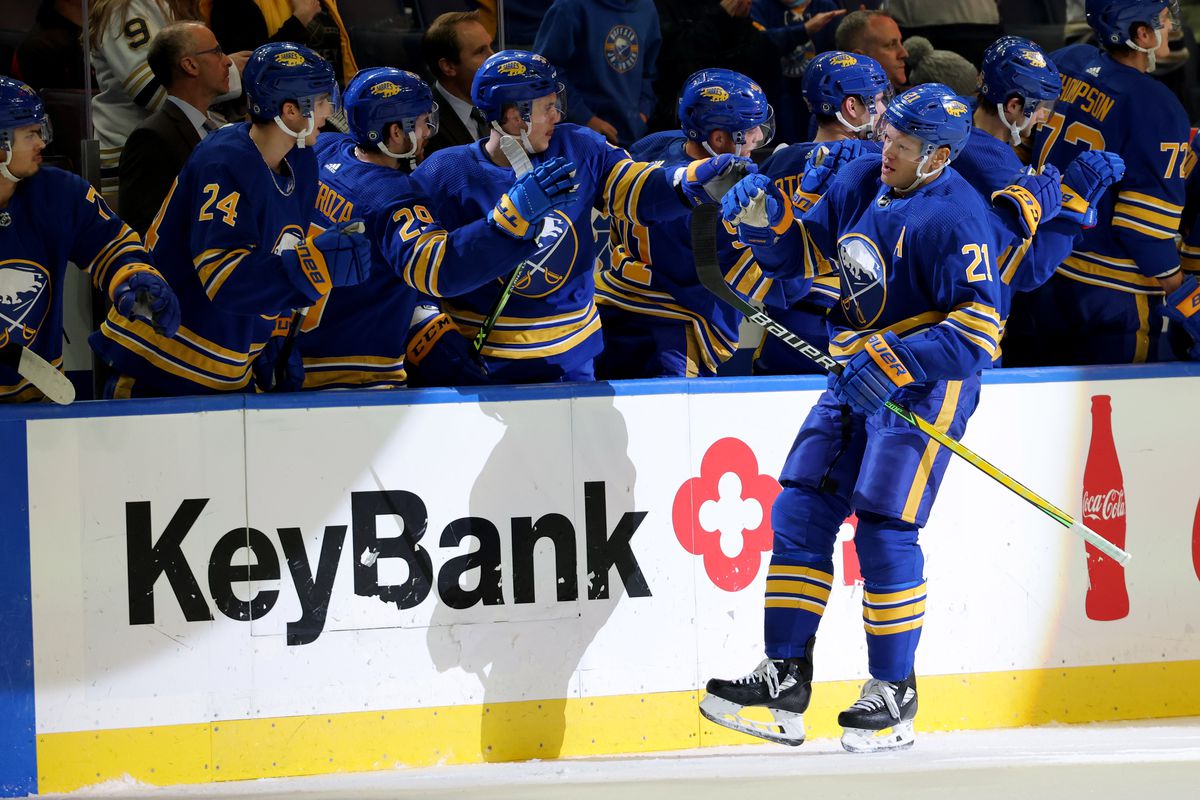 The Buffalo Sabres have announced two more players being placed in the NHL’s COVID-19 protocol.

According to Head Coach Don Granato, those players are Kyle Okposo and Casey Fitzgerald. Okposo reportedly began practice and was pulled off the ice when the Sabres found out he had tested positive for COVID-19.

Meanwhile on Monday, the team shared images of Dylan Cozens and Zemgus Girgensons back on the ice after the two players and Granato were placed in COVID protocol on Sunday, December 26.

Got some familiar faces back on the ice today😁#LetsGoBuffalo | @1LECOM pic.twitter.com/3XAvRKN7tn