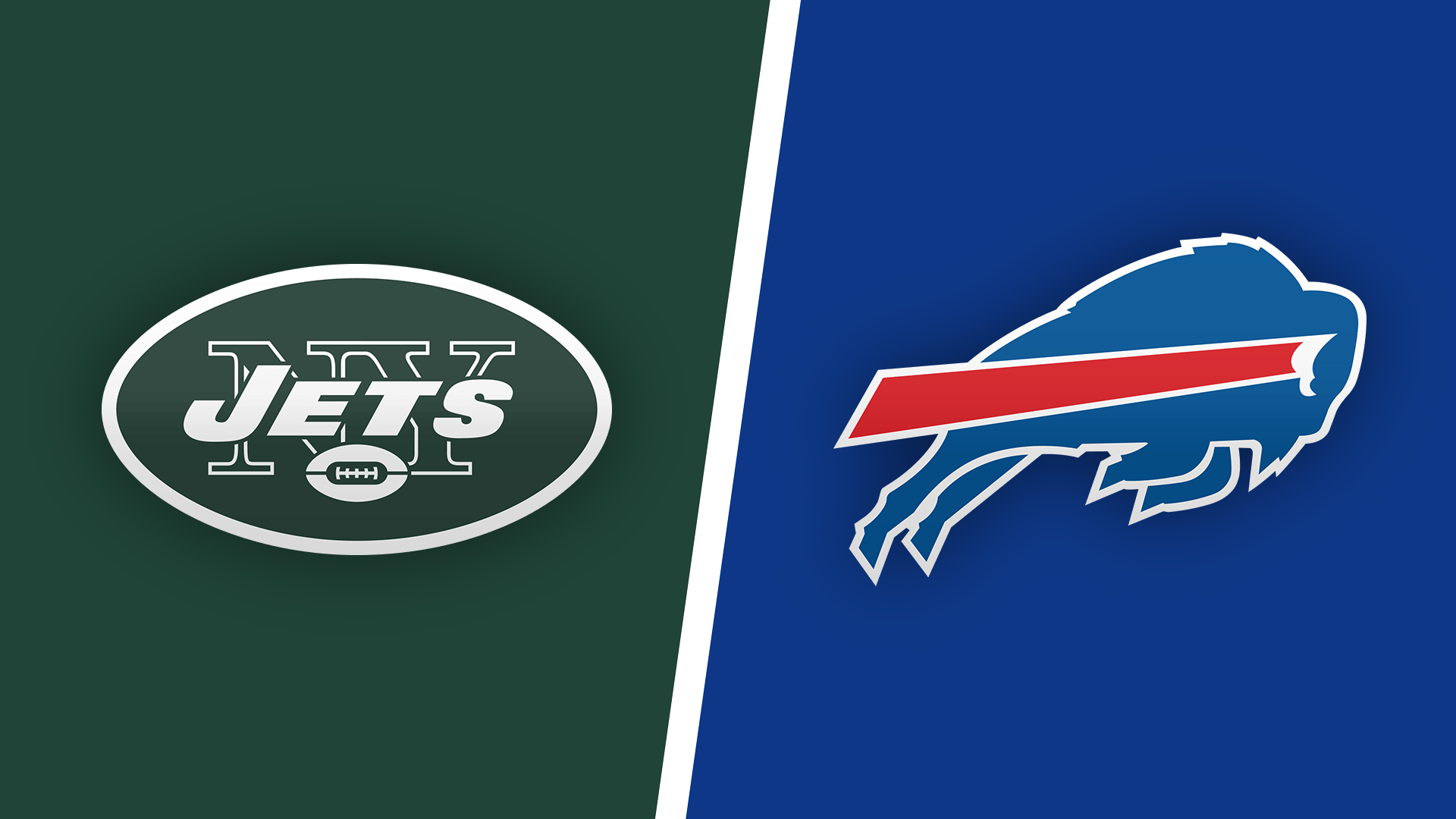 The Bills will close out their season doing something they have only done once all year: playing a late afternoon game.

The NFL announced late Sunday that the Bills game vs. the Jets in week 18 will kickoff at 4:25 p.m. Since the Buffalo game directly impacts the Patriots (New England needs a win and a Bills loss to earn the AFC East crown), the Patriots and Dolphins will also play at 4:25 p.m.

There will be Saturday games for the final week of the season and those were announced Sunday night also. Kansas City will be at Denver for a 4:30 p.m. kickoff while the Cowboys and Eagles will play at 8:15 p.m.

The Chiefs can still earn the AFC’s top playoff seed with a win and a Titans loss. If Kansas City loses to Denver, the Bills could hop the Chiefs in the playoff seeding. Buffalo still needs a win to lock up the AFC East. If they get that win, they will finish no lower than the 4-seed. The Bills will move up one rung with losses by the Chiefs or Bengals. They end up as the 2-seed if both teams lose.

Dallas and Philadelphia is a curious choice for a stand-alone finale. The Eagles are locked into a wild card and the Cowboys have clinched the NFC East. Both teams are playing only for seeding and Dallas cannot end up as the NFC 1-seed. The Packers locked up that slot with a win over Minnesota Sunday night.

The final game of the year will be a doozy. The Raiders and the Chargers will meet Sunday night in week 18 with the winner earning a wild card and the loser likely being out. This game could affect the Bills playoff opener.

If Buffalo can move up to the 3-seed, they would face Las Vegas in round one if the Raiders beat the Chargers. The Bills at the 3-seed would face the Chargers if L.A. wins on Sunday night and the Colts lose to the Jaguars during the afternoon.

No matter what, the first week 18 in a long time will involve plenty of intrigue for NFL fans.