Yankees storm back to sweep Rangers 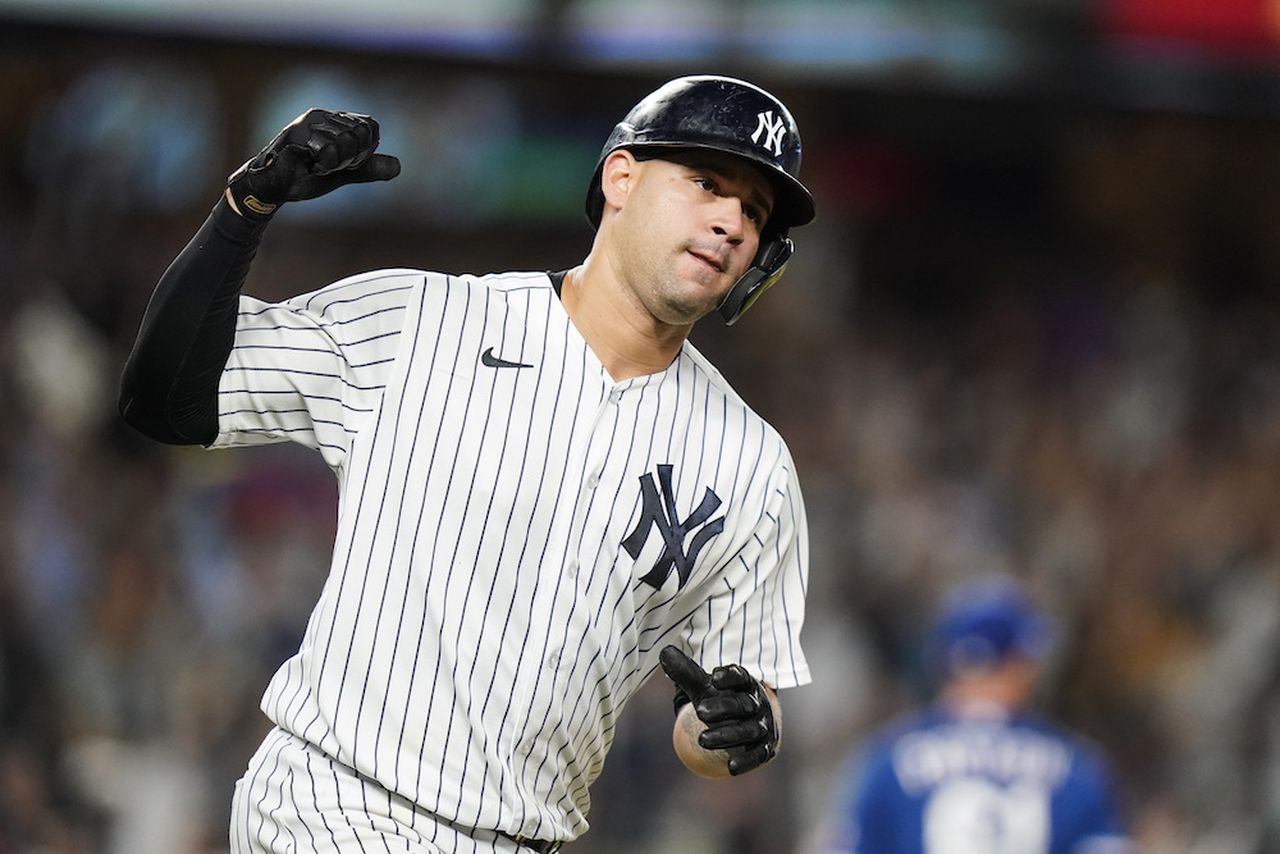 Gleyber Torres delivered a tiebreaking double in the eighth inning, lifting the Yankees to a 7-3 victory that completed a three-game sweep of the Rangers on Wednesday evening at Yankee Stadium.

The Yankees (86-67) inched a half-game ahead of the Blue Jays (85-67) for the second American League Wild Card spot while remaining 1 1/2 games behind the Red Sox (87-65). New York and Boston are scheduled to begin a three-game showdown on Friday at Fenway Park.