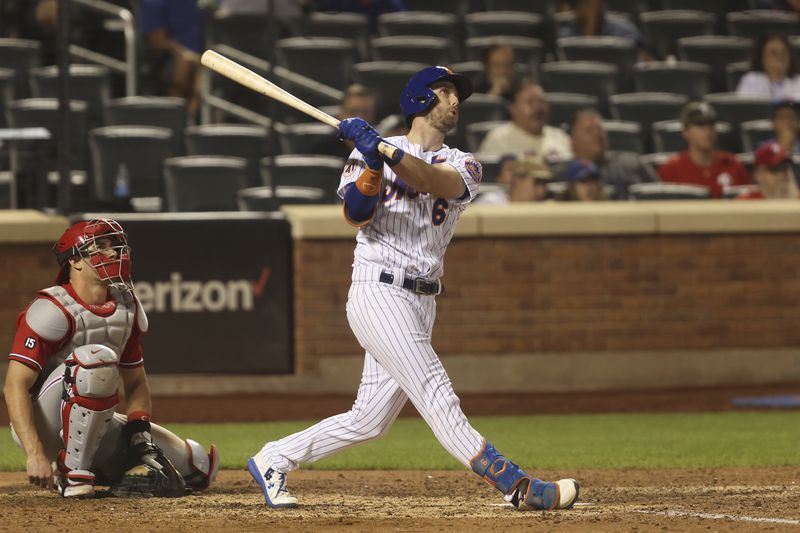 The Mets’ most valuable player may not be Jacob deGrom, Pete Alonso or any of the other usual suspects. It might just be a relatively obscure left-handed reliever doing things that have never before happened in franchise history.

In recording four outs in the Mets’ 3-2 win over the Phillies on Sunday, which snapped a five-game losing streak, Aaron Loup did not simply earn the win in relief at Citi Field. He also lowered his ERA to 1.00, giving him a chance to become the first Met ever to finish a season with at least 20 innings pitched and a sub-1 ERA.

After escaping a jam of Seth Lugo’s making in the seventh, Loup retired three more batters in the eighth to build a bridge between starter Rich Hill and closer Edwin Díaz.

Loup earned the win thanks to Jeff McNeil, who hit a go-ahead homer in the bottom of the seventh, and Dominic Smith, who tied things with a two-run double in the fifth.