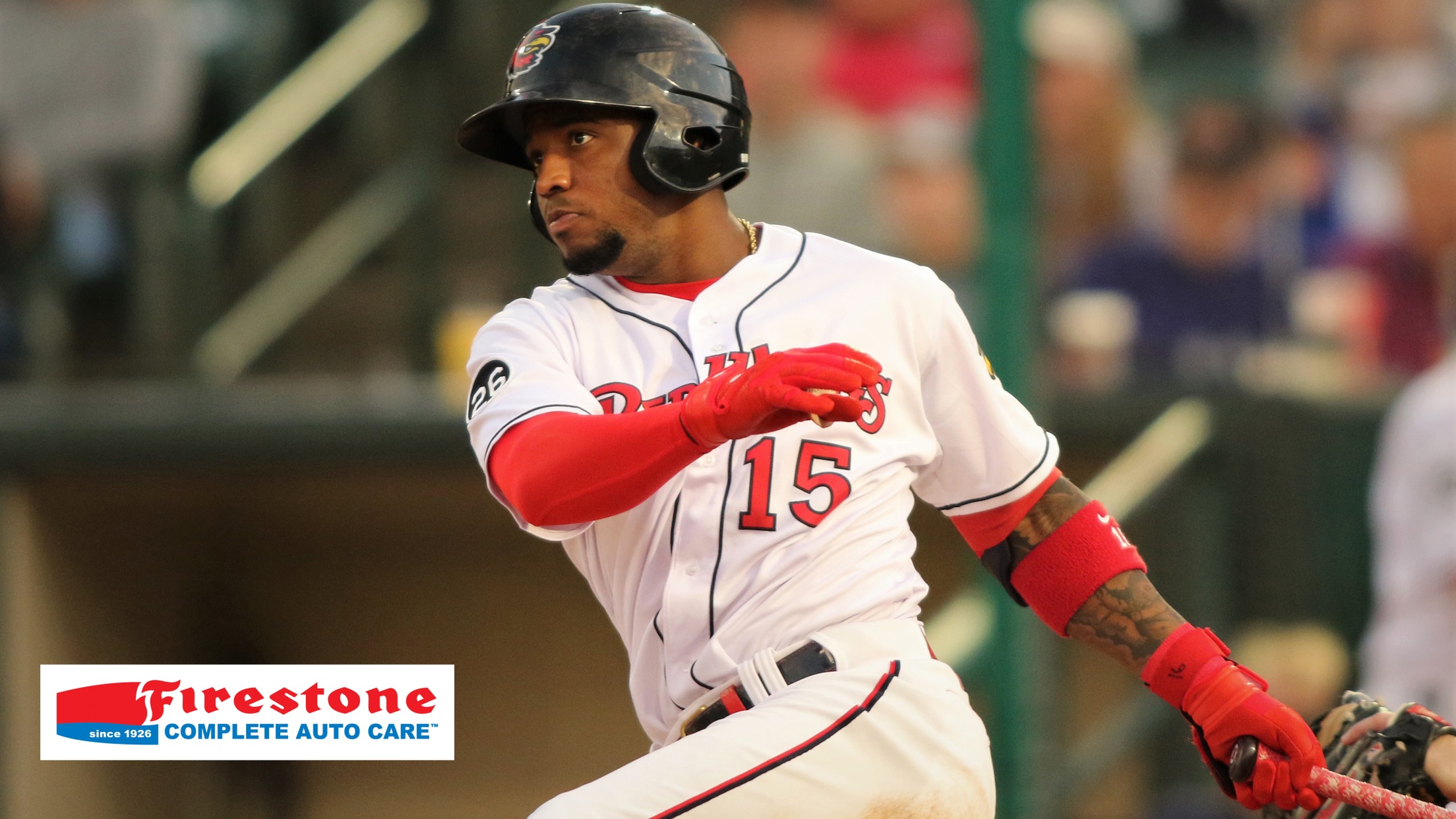 Nick Banks gave the Wings the 3-2 lead with a solo homer in the bottom of the eighth inning, but Jhonny Pereda’s one-out, two-run double in the top of the ninth inning off Aaron Barrett sent the Woo Sox to the win.

Rochester jumped in front on the very first pitch they saw. Victor Robles ripped a triple to the left-centerfield gap and scored when the throw to third skipped into the visitor’s dugout.

A Donovan Casey sac fly in the sixth inning staked the Wings to a 2-0 lead.

The Woo Sox would tie the game in the seventh on a two-run homer from Johan Mieses off Sterling Sharp.

Game three of the series is Thursday night at Frontier Field.