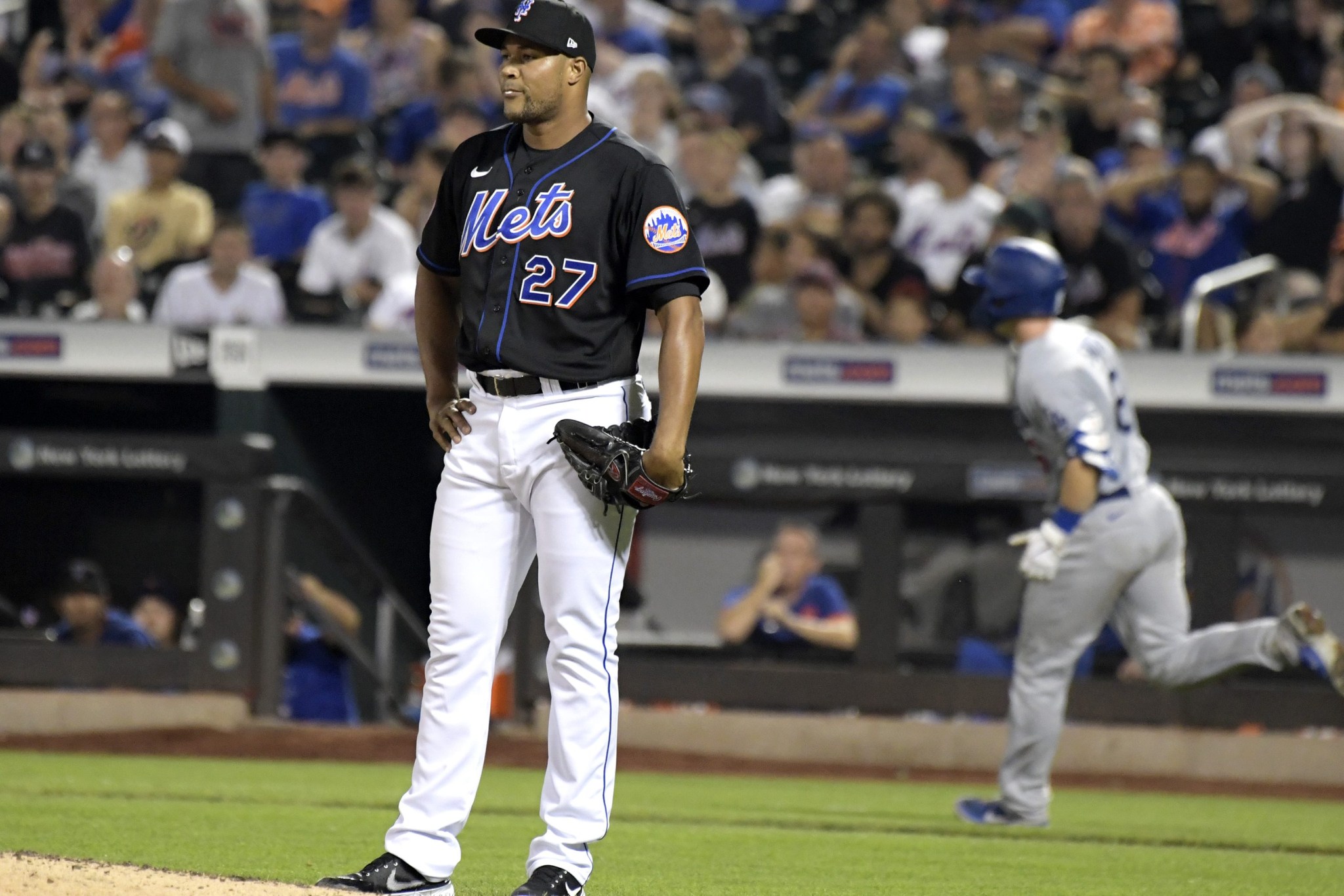 The Mets started a big stretch Friday with 13 games in a row against the Dodgers and Giants. In the opener against the Dodgers on a hot night at Citi Field, the Mets’ bats rallied in the seventh, but it wasn’t enough as New York fell to Los Angeles, 6-5, in 10 innings.

Even though they lost, the Mets remained a half-game behind the Phillies in the National League East. Philadelphia lost to the Reds, 6-1.

Jeurys Familia, pitching in his third straight game, allowed a go-ahead two-run homer to Will Smith leading off the 10th inning. The home run to left by Smith spoiled a great comeback by the Mets in the seventh inning.

New York was down, 4-0, and rallied to tie the score against the Dodgers’ bullpen with two outs. With left-hander Justin Bruihl on the mound, Dominic Smith drove in the first run for New York with a single to center field, scoring Michael Conforto.

Reliever Blake Treinen entered the game to face J.D. Davis. Treinen then threw a pitch that went by Smith for a passed ball that allowed Alonso to score the tying run.