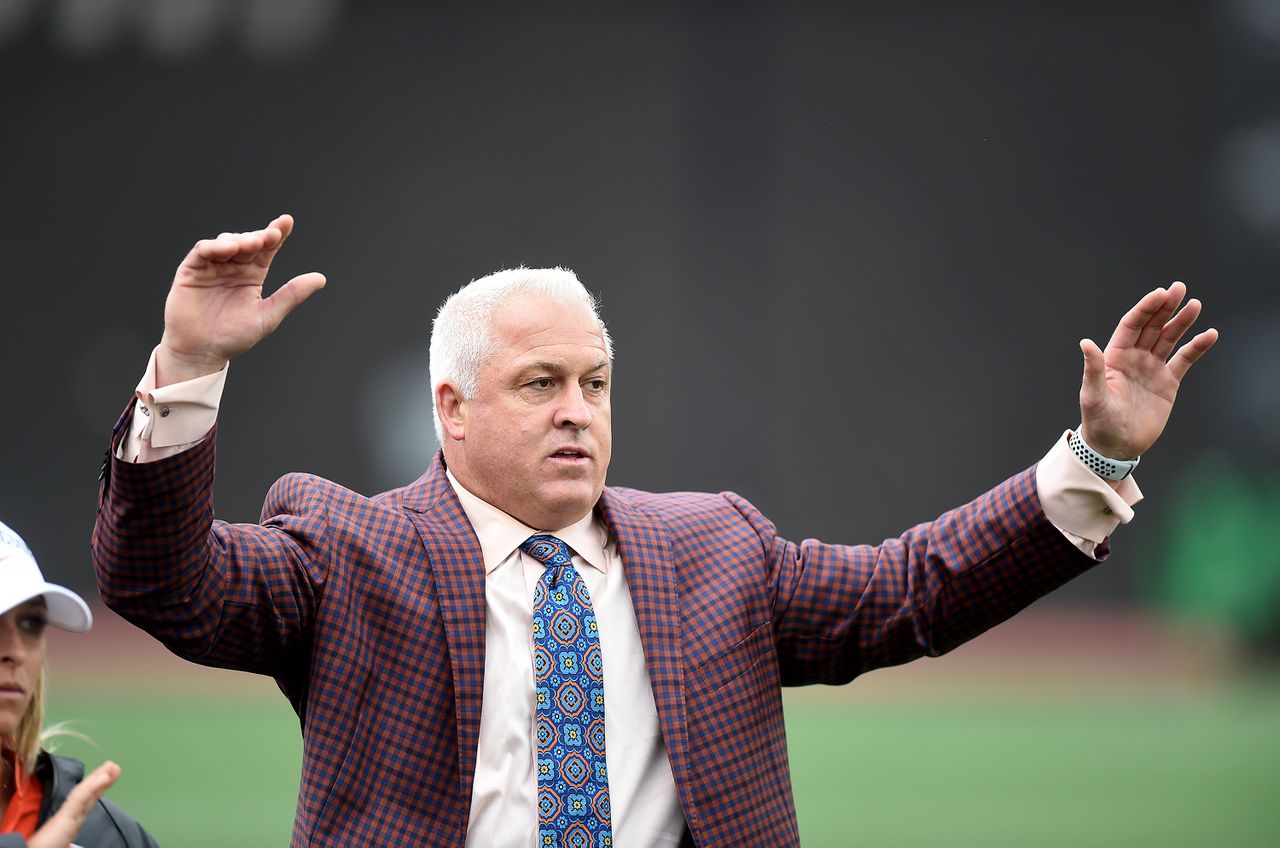 Before coaching, Gait was considered one of the greatest lacrosse players ever. He won every major collegiate, professional and international championship in the sport, including three national titles during his time at SU from 1987-90. The four-time All-American will now become the fifth men’s lacrosse head coach in the program’s 106-year history.

Since he was hired in 2007, Gait has led the Orange women’s lacrosse program, reshaping the team into a national powerhouse. The women’s team advanced to eight Final Fours and three national championship games under Gait, although they were unable to win the program’s first-ever NCAA title. In 2021, the Orange were runners-up in the national title game after a 16-10 loss to Boston College.

Gait told The Daily Orange on June 3 that he was “all Syracuse women’s lacrosse” when asked whether he’d consider taking over the men’s program should Desko retire.

“I love coach Desko, I’ve said it a thousand times,” Gait told The D.O. “He’s one of the greatest coaches ever … I’ve always respected him, looked up to him, and will continue to do that.”