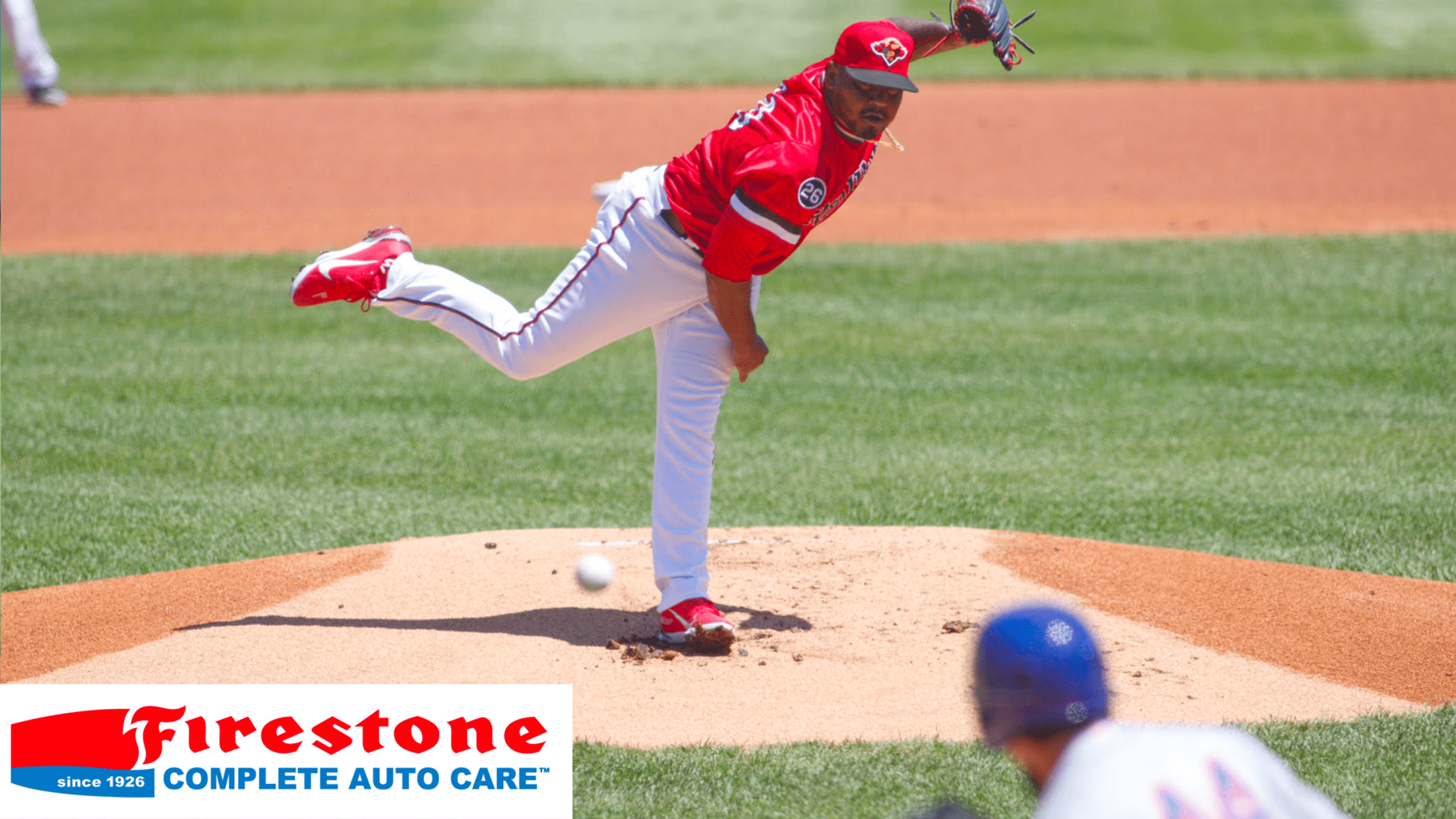 The Syracuse Mets won their third consecutive game with a 1-0 victory over the Rochester Red Wings on Sunday afternoon at Frontier Field. Just one day after Franklyn Kilomé’s one-hit shutout, a Syracuse starting pitcher stole the show once again. Mets starter Jerad Eickhoff delivered six innings of scoreless baseball, striking out seven while allowing just three hits and walking only one.

Eickhoff’s dominant performance in the series finale came after an impressive showing in Tuesday’s series opener, where he pitched six scoreless innings and struck out three. All in all, Eickhoff pitched 12 scoreless innings this road trip in Rochester.

After four scoreless innings on Sunday, Syracuse (8-16) finally got on the board in the top of the fifth. With two outs and nobody on, Sebastian Elizalde slashed a single into right field. With Nick Meyer batting, Elizalde stole second base, and a wild pitch during the steal allowed Elizalde to get all the way to third. Meyer then laid down a perfectly-placed bunt single down the third base line to score Elizalde to give the Mets a 1-0 lead.

Rochester (6-18) was stymied by Eickhoff and Mets reliever Corey Oswalt. After Eickhoff’s six scoreless innings, Oswalt retired the first seven batters he faced. The Red Wings did get a one-out single from Adrian Sanchez in the bottom of the ninth, but Oswalt struck out Jake Noll, and Sanchez was thrown out attempting to steal second base, ending the game.

Oswalt struck out five of the nine batters he faced in three scoreless innings pitched en route to his second save of the season.

With the win, the Mets took four out of six games this series in Rochester, winning a series for the first time in 2021.

The Mets have Memorial Day Monday off before heading to Trenton, NJ for a six-game series against the Buffalo Bisons on Tuesday. First pitch on Tuesday is set for 7:05 p.m.