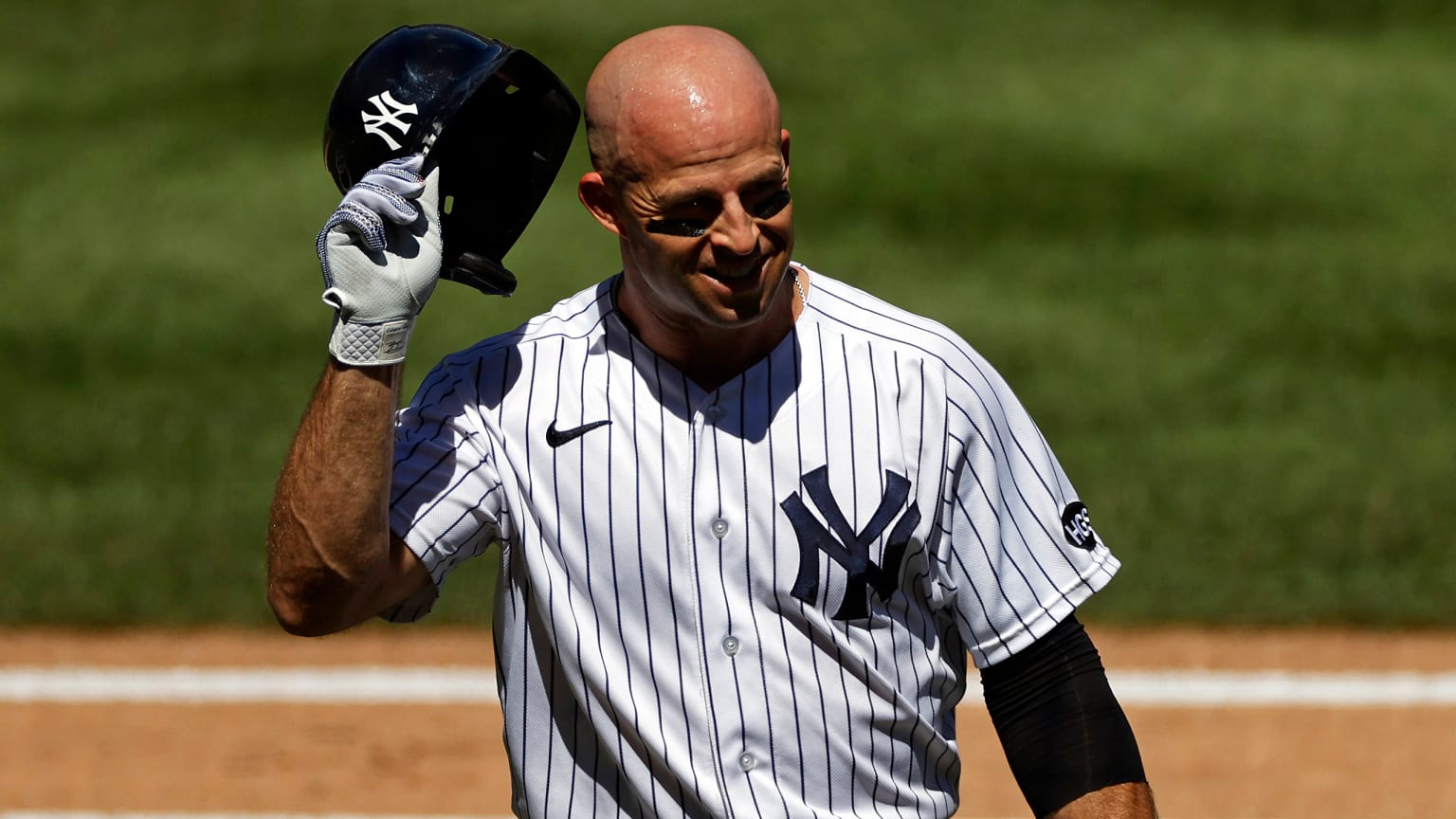 Brett Gardner is keeping his pinstripes.

The Yankees have reunited with their longest-tenured player, agreeing to terms Friday on a one-year contract worth at least $4 million, according to MLB.com’s Mark Feinsand. The deal includes player and team options for the 2022 season, and has not been confirmed by the club.

Gardner projects to serve in a reserve role in the Yankees’ outfield, with manager Aaron Boone having said this week that he views Clint Frazier as the starter in left field, Aaron Hicks is in line to start in center field and Aaron Judge in right field, with Giancarlo Stanton expected to serve as the regular designated hitter.

That arrangement should work for the 37-year-old Gardner, who is strongly valued by the Yankees for his clubhouse presence and leadership. Gardner has said that he did not want his final big league games to be played in an empty ballpark.