There has been no shortage of heartbreaking, tragic incidents over the last several years in Sodus.

The lakeside community has a population of approximately 1,650, but in the last few years – several high-profile homicides have made headlines.

The Wayne County Sheriff’s Office is investigating another homicide, which occurred during the evening hours on Thursday in the village of Sodus.

Deputies responded a little before 10 p.m. for a call in the area of 42 Orchard Terrace. Once on scene they made contact with 79-year-old Jesse Zeck.

Investigators say deputies located Zeck’s wife – Sandra Zeck, 75, who had sustained significant trauma to the head inside their garage on Orchard Terrace.

She was pronounced dead at the scene.

Investigators say there is no previous history that authorities were aware of at the residence, nor has there been any previous contact with law enforcement and the Zecks’.

Jesse Zeck was charged with second-degree murder, and was arraigned this morning on the charge. He’s being held without bail pending further proceedings.

In 2018 there was the double-murder, which sent three to prison and ended up being featured on Dateline. There was the case of the farmworker who killed his ex-girlfriend and 14-month-old son. 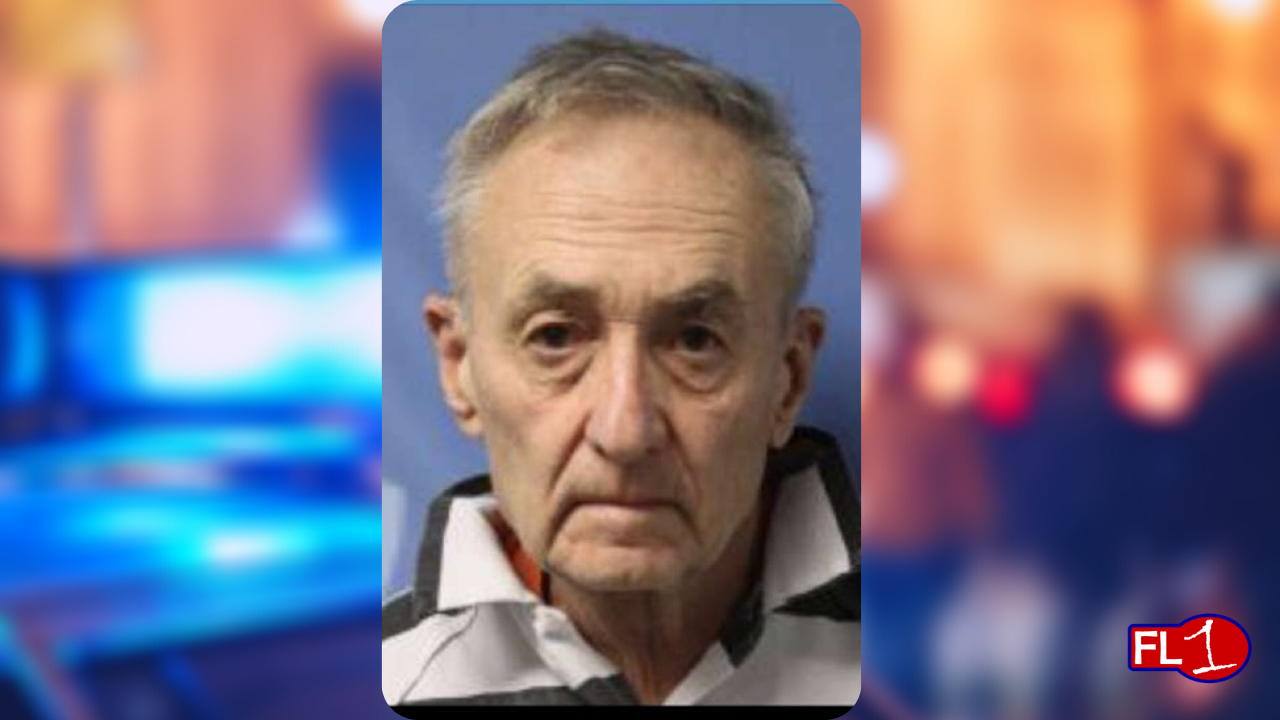