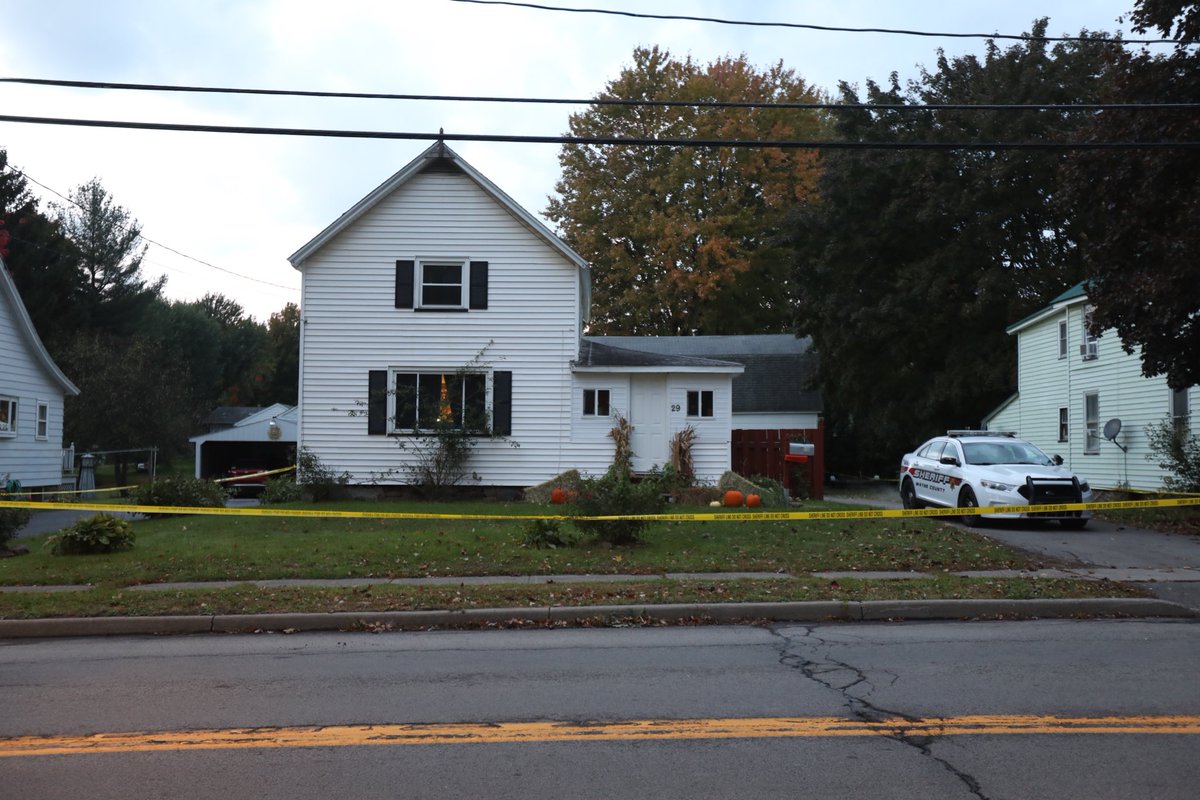 It’s been a difficult, and violent few years for residents in Wayne County.

In Sodus alone six people have been killed in violent incidents since last November.

A 17-year-old Sodus High School student was stabbed to death by her ex-boyfriend – another Sodus resident after she rejected his attempts to rekindle their relationship.

Alyssa Taft became the first victim in this most-recent stretch of tragedy for the community in Wayne County.

Another student, Zackary Dwello, who was a senior died of stab wounds after a violent incident in Newark. Two teens were charged with the murder in March; and one pleaded guilty. The other will stand trial for multiple felony murder and robbery charges.

In Selena and Owen Hidalgo-Calderon were killed in what remains an open homicide investigation. Selena’s body was found, and recently the Wayne County Sheriff’s Office said they found remains, which are believed to be that of baby Owen in a shallow grave near his mother’s.

In this most-recent incident, Joshua Niles, 28, and Amber Washburn, 24, of Carlton St., were killed. No other information has been released yet.

Earlier this year, a 62-year-old man was found guilty of murdering Josephine Chiaverini on Oct. 6, 2016. Pinkard had a relationship with Chiaverini.

Another incident earlier this year – but further west – shook residents of Wayne County when a murder-for-hire plot was uncovered. It resulted in Julie Martin being killed. Four people were ultimately charged, but Martin’s own daughter was said to be the mastermind of the plot.