As part of the celebration of the tenth anniversary of the Seneca Meadows Wetlands preserve, an Audubon designated Important Bird Area on Black Brook Road, community members and preserve guests were encouraged to send their best shots of wetlands scenes, reptiles, birds and plant life. Photographers had the opportunity to showcase the diversity of life and nature by capturing their favorite moments at the Seneca Meadows Wetlands Preserve.

Christie Brewer (Reflections) – Christie Brewer is a new media designer who loves
exploring the outdoors and trying to capture those magical moments that Mother Nature likes to surprise us with.

Juha Cantori (Native Wildflowers) – Juha has enjoyed taking photos ever since he
received his first camera at the age of 10. A few years ago, He started taking his hobby more seriously and bought his first DSLR. He mostly photographs nature and cars, but he enjoys photographing just about any subject. The majority of his photos are from New York State, and he has taken shots around the US and Europe as well. Cantori is hoping to travel more in the future, but there are also plenty of interesting places nearby that he still needs to visit.

Kevin Colton (Iconic Oak Tree) – Chief photographer at Hobart and William Smith
Colleges, Kevin has been a professional photographer for the past 40 years. He has
followed the changes in technology from black and white to color, film to the digital era. His work has earned a wide-range of honors and awards, among them being selected as a 2014 Featured Artist at the Davis Gallery at Houghton House, Hobart and William Smith Colleges; as a 2014 Finalist in the International Canyons contest sponsored by Viewbug. His work has appeared in publication such as Landscape Photography Magazine, as well as online presence in National Geographic “Your Shot”. Most recently his work was selected for an international landscape exhibit at the Blank Wall Gallery in Athens, Greece.

Teresa Gable (Under a Rainbow) – Teresa is an educator and scientist who has a love for nature, photography, tourism and exploring new adventures. Her first career aspiration was to become a National Geographic photographer and travel the world. Her photos have been recently on display at an adjudicated gallery exhibit.  She believes that photography is all about the lighting, timing and a little bit of luck.

The Seneca Meadows wetlands complex took more than four years to develop and the
$8 million project restored meadows and forested wetlands. Nearly 200,000 native plants, trees and shrubs were planted in the project. A team including Applied Ecological Services Inc., specialists in ecological restoration, management, and research, designed and constructed the preserve.

Fourteen years ago the preserve was a cornfield. Now it is a lush and diverse native plant habitat that has become a popular hiking and birding site, and has been designated an Important Bird Area by Audubon. Through the special partnership with Audubon New York, Seneca Meadows has ensured that this environmental treasure will exist in perpetuity. 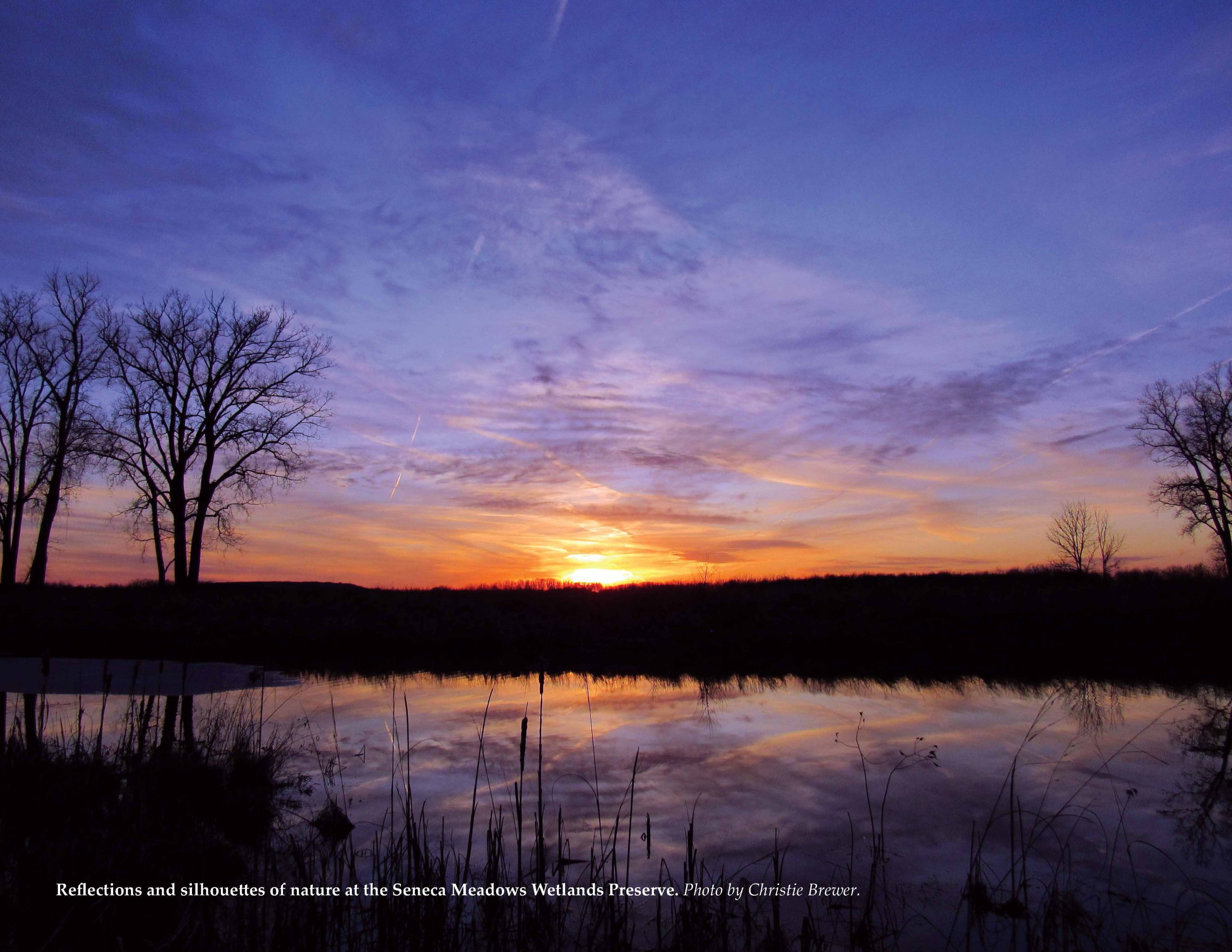 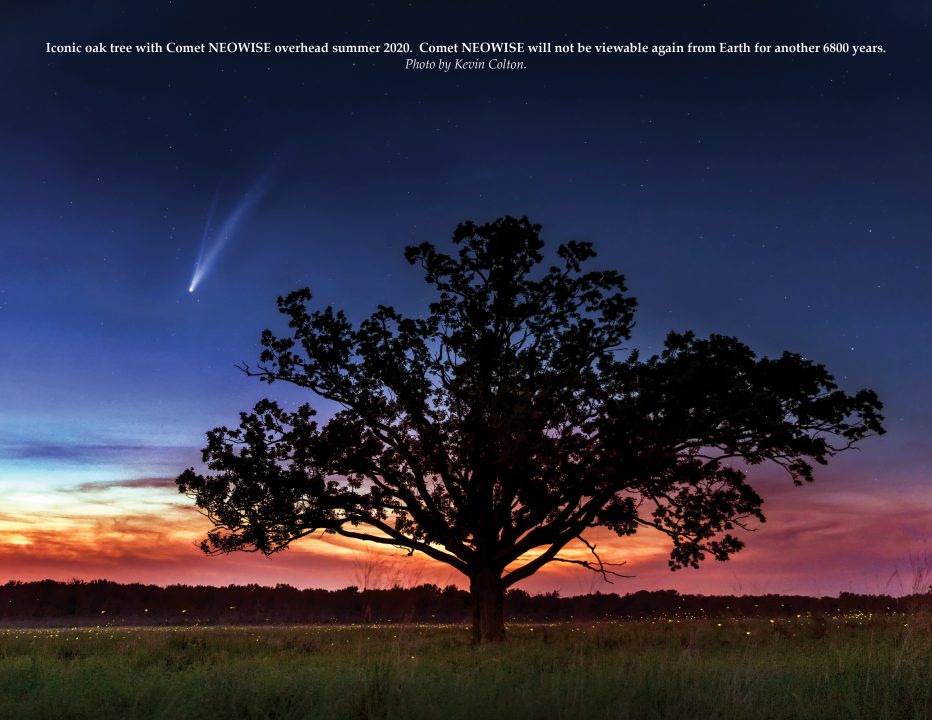 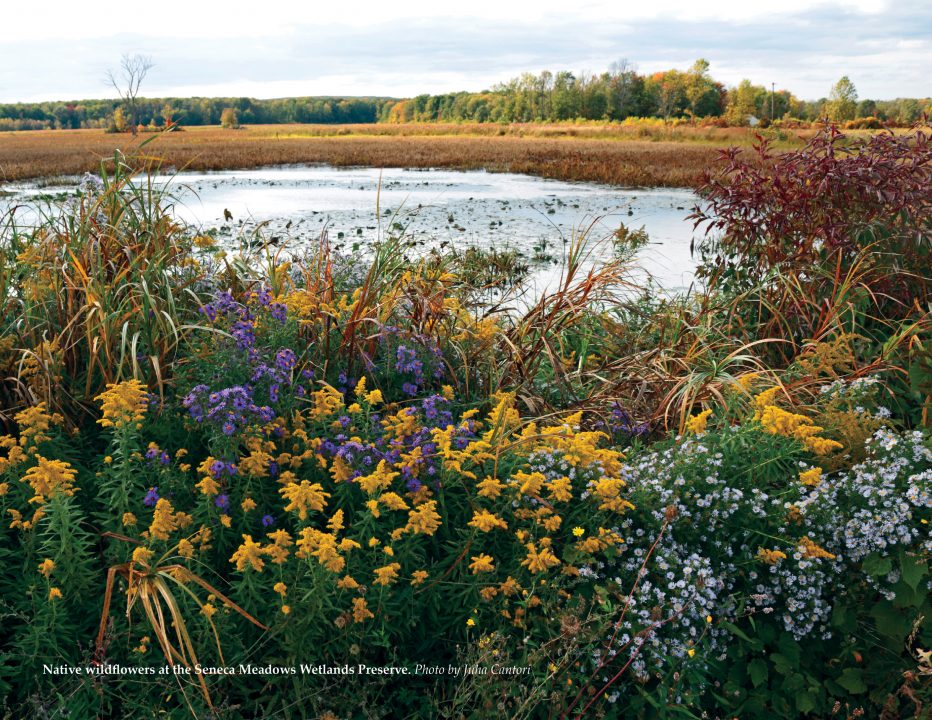 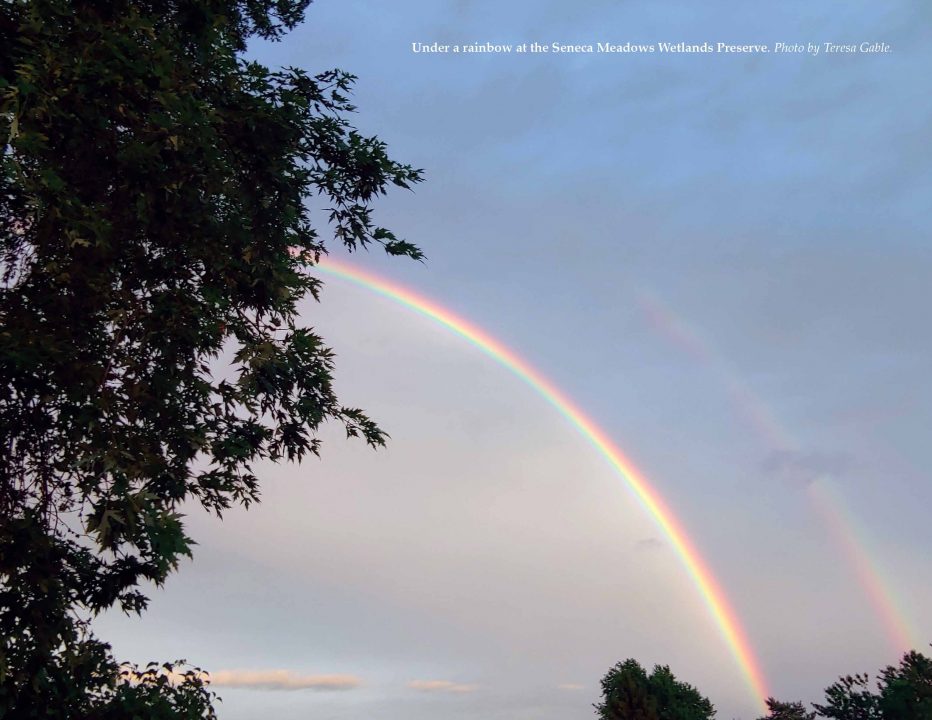