While much of the attention on the Mets recently has been centered around the team looking into outfield help, they ended up adding some infield depth on Saturday.

According to Jesse Sanchez of MLB.com, Eduardo Nunez is joining the Mets as a non-roster invite to spring training. 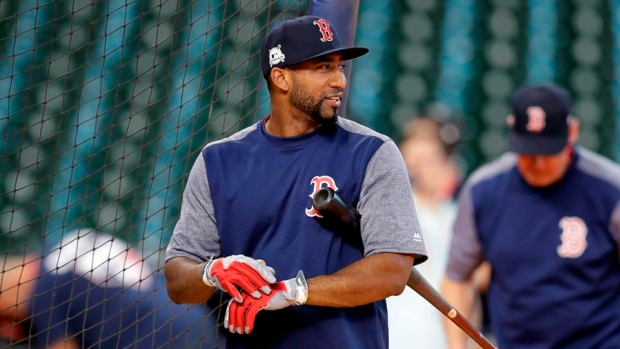 Eduardo Nunez: 1.25M with 750k in incentives (attainable if he plays). Invite to spring. #mets