A 27-year-old Palmyra resident was taken into custody on an attempted rape charge following an investigation into an incident on January 10th.

Police in Canandaigua accused Robert Dickinson, of Palmyra of using social media to lure a 14-year-old into meeting for sex.

The 14-year-old was actually an undercover detective, and Dickinson was taken into custody without incident.

He was charged with second-degree attempted rape. He was taken to the Ontario County Jail for arraignment. 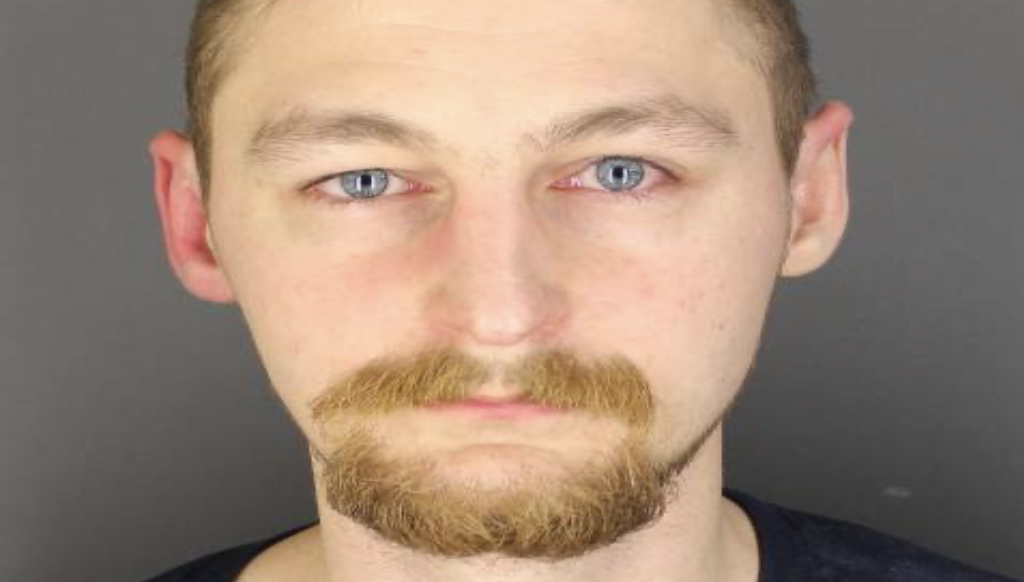