The Buffalo Sabres scored three times in third period Tuesday night, but they weren’t able to close the gap against the Toronto Maple Leafs.

With a goal and an assist, Jack Eichel extended his NHL-best point streak to 17 games, but Buffalo fell 5-3 at Scotiabank Arena. 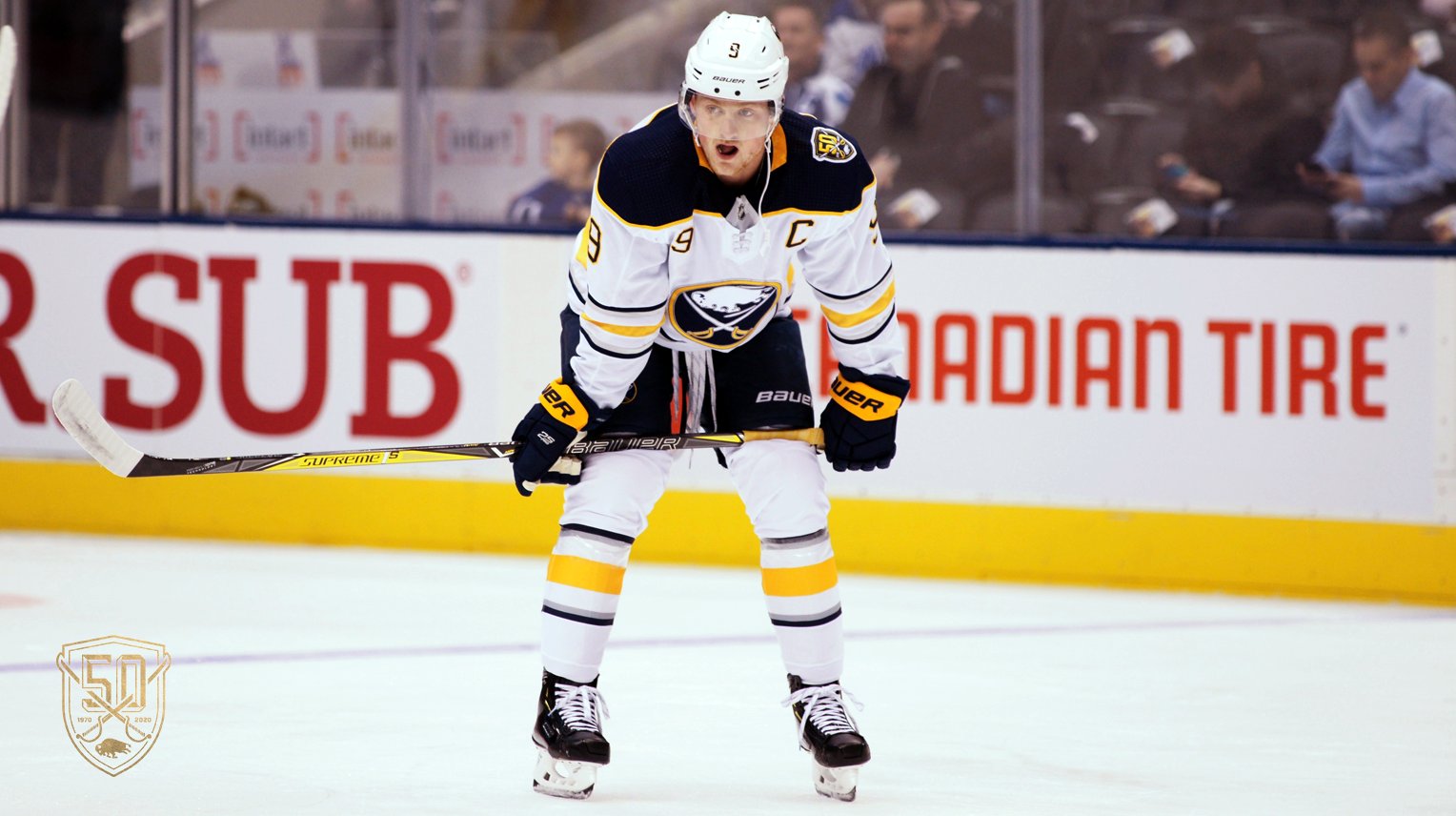 Eichel has 15 goals and 15 assists during the streak, which ties a pair of Dave Andreychuk streaks for the second-longest in franchise history. Eichel is now one game from tying Gilbert Perreault’s franchise-best 18-game streak (10+21) set in the 1971-72 season.