The Buffalo Sabres battled back from a 4-1 deficit with a pair of goals in the final 2:44 of their game against the Calgary Flames on Thursday, but they were unable to complete the comeback in a 4-3 loss at Scotiabank Saddledome. 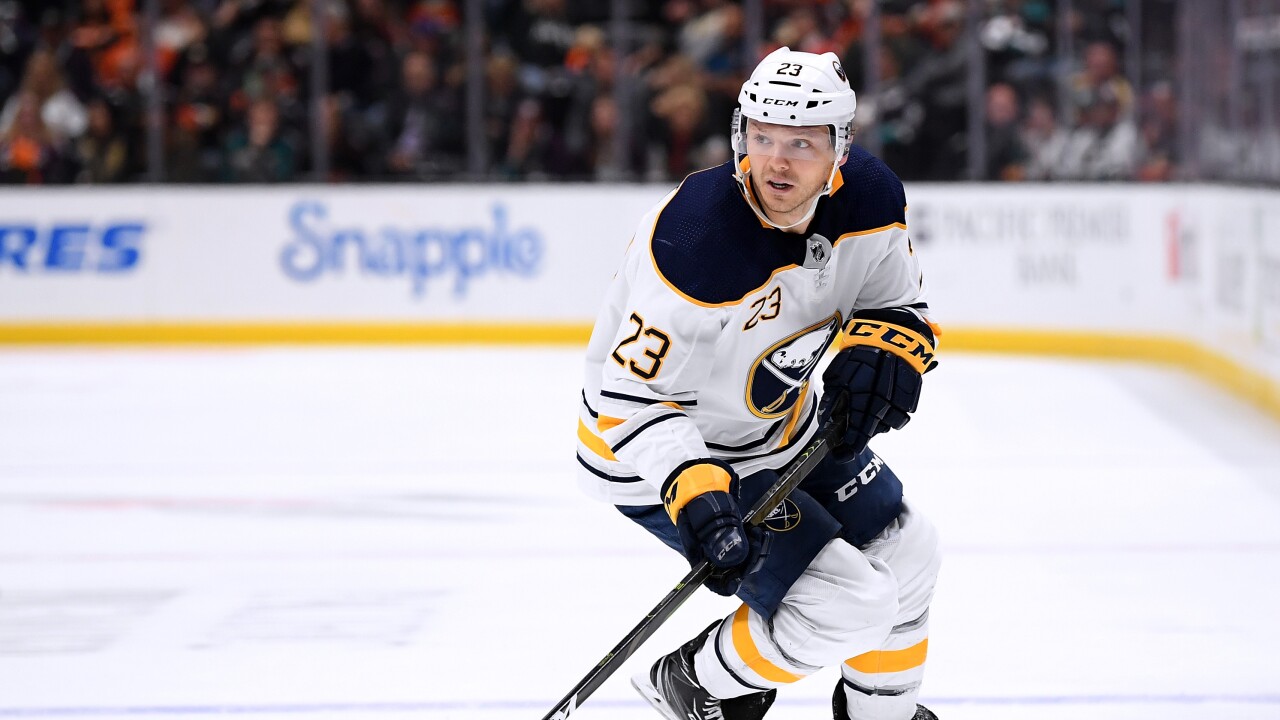 Sam Reinhart scored early in the game to give Buffalo a 1-0 lead, but Calgary scored four straight to put the game out of reach and snap the Sabres’ four-game point streak.

Buffalo made a strong push late as Jake McCabe added a goal with 2:44 remaining in regulation to cut Calgary’s lead to two and then Jeff Skinner had a great chance in tight with just over two minutes to play.